Large abstract photographs of water fill the East Gallery for this solo exhibition.

"This series began in 2010 with a video study of water spilling over a dam near to where I live. The rhythmic beats of the splash had a frequency that reminded me of the shutter movement of a movie camera and so I began experimenting with it and the stroboscopic effect that relates to that cycle. Subsequently, I began taking stills with a digital SLR camera and was amazed by how the infinite forms of this falling water captured light and how that light and its contrasting shadows became a playground of aesthetic intrigue for me. The hidden beauty of nature is, for me, a source of continuous discovery and thanks to digital media, we can find it in a wealth of aesthetic treasures.The three prints entitled "Lake Surfaces" are a continuation of the water series but concentrate on the surface tension forms of standing bodies of water. These photos were taken on Lake Champlain and once again, my intention is to explore an abstract aesthetic while capturing a real visual event in nature. No photoshop effects have been used in this series except for those techniques normally employed in the darkrooms of analog photography." - Philip Herbison

In 1968, after graduating from San Francisco State University with a BA degree in Film Production, Herbison moved to England for Technical training at the London Film School. Upon completion of his studies there, he moved to Montréal where he worked for the next 25 years as a cameraman and lighting director in television and film. During that period he pursued his interest in studio arts as a painter, participated in a number of exhibitions, and earned an MFA degree at l'Université de Québec à Montréal.in 1989, Herbison made a documentary film examining the complex psychological relationships between humans and animals. Supported by grants from the Canada Council and the National Film Board of Canada, Animal Connections was completed in 1995, sold to the CBC for broadcasting, and went on to win several film festival awards including the Golden Gale Award at the 1996 San Francisco International Film Festival.Since his successful career in filmmaking, Herbison has returned to his practices in the 2D visual arts and exhibited locally. 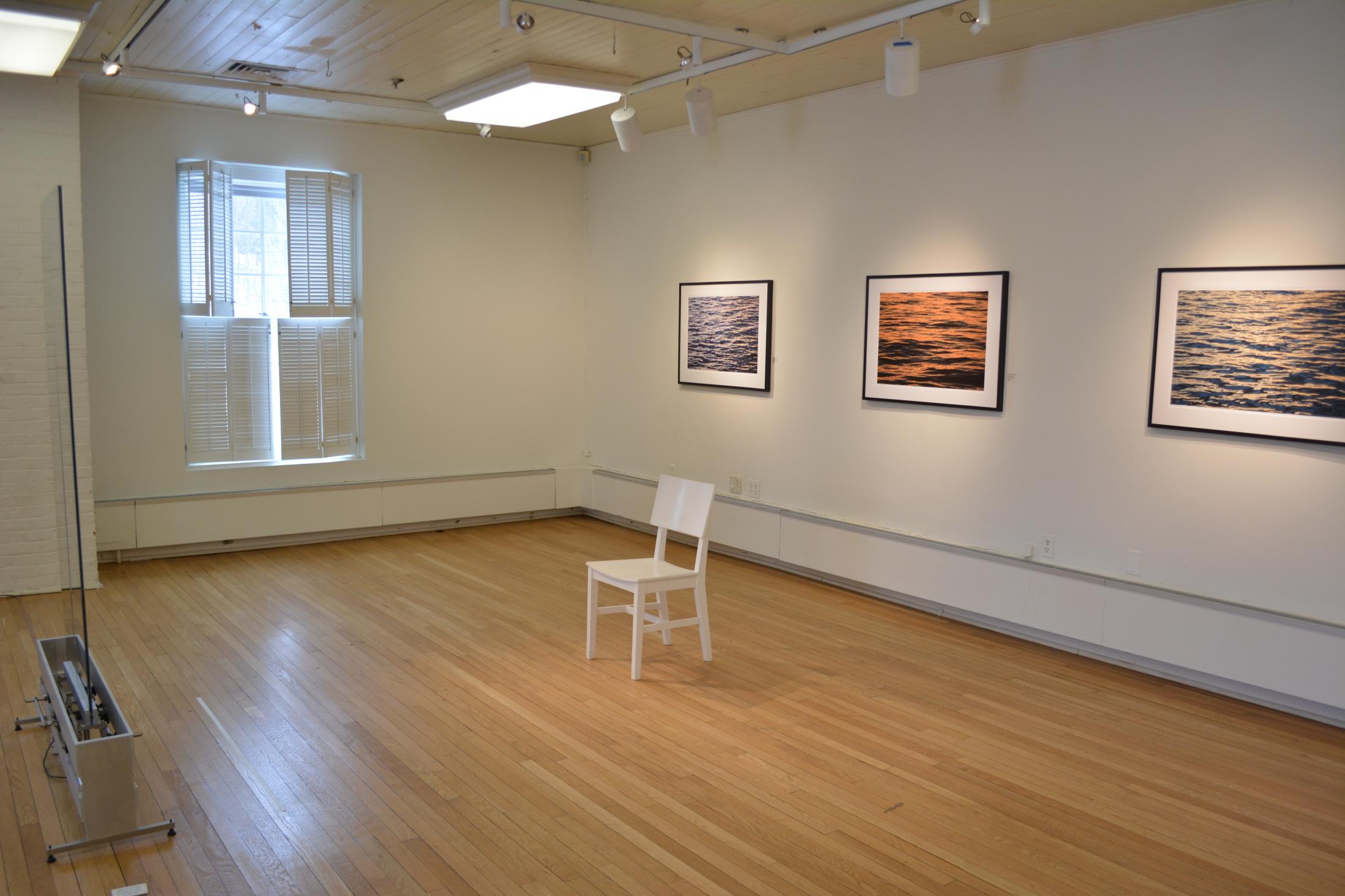 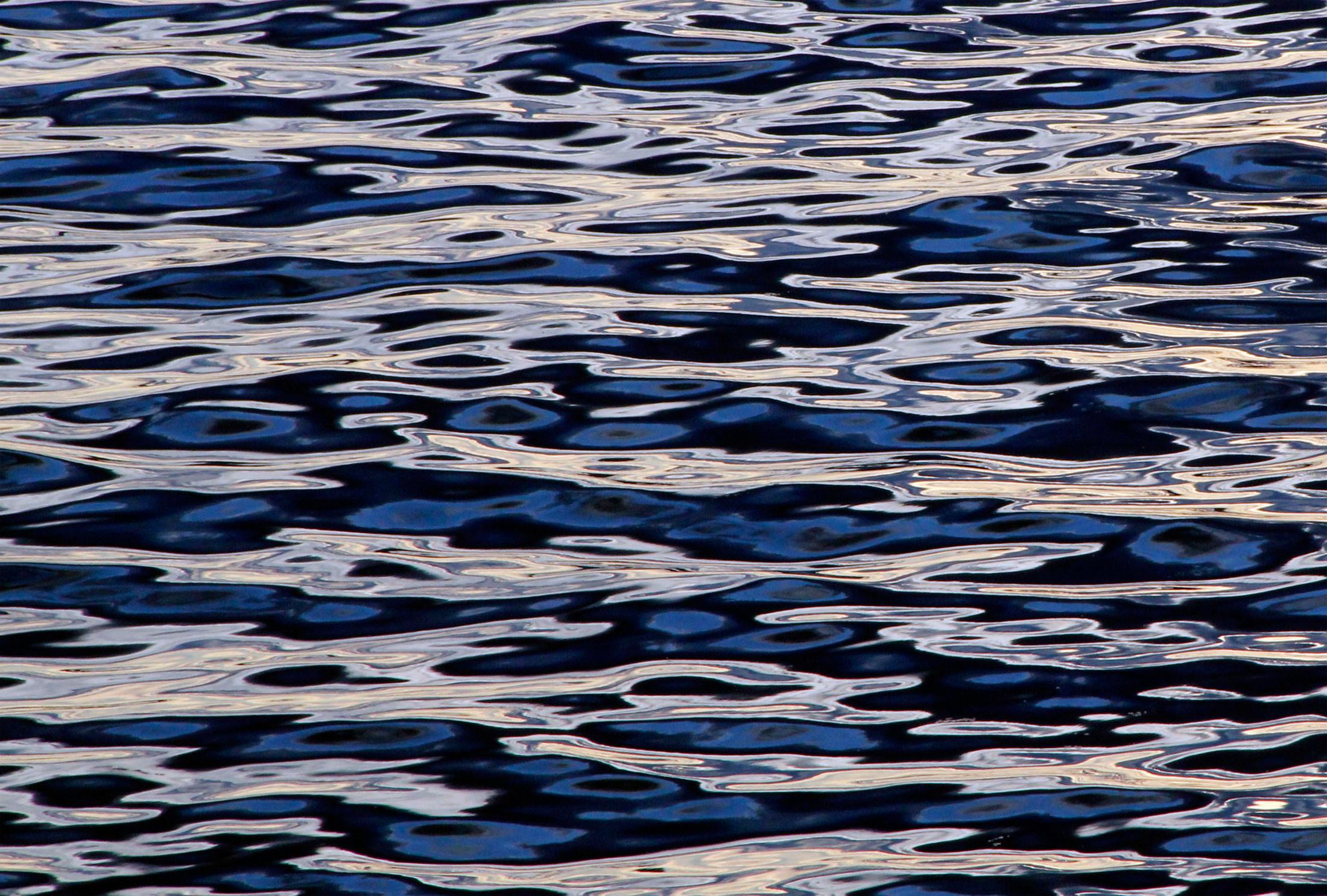 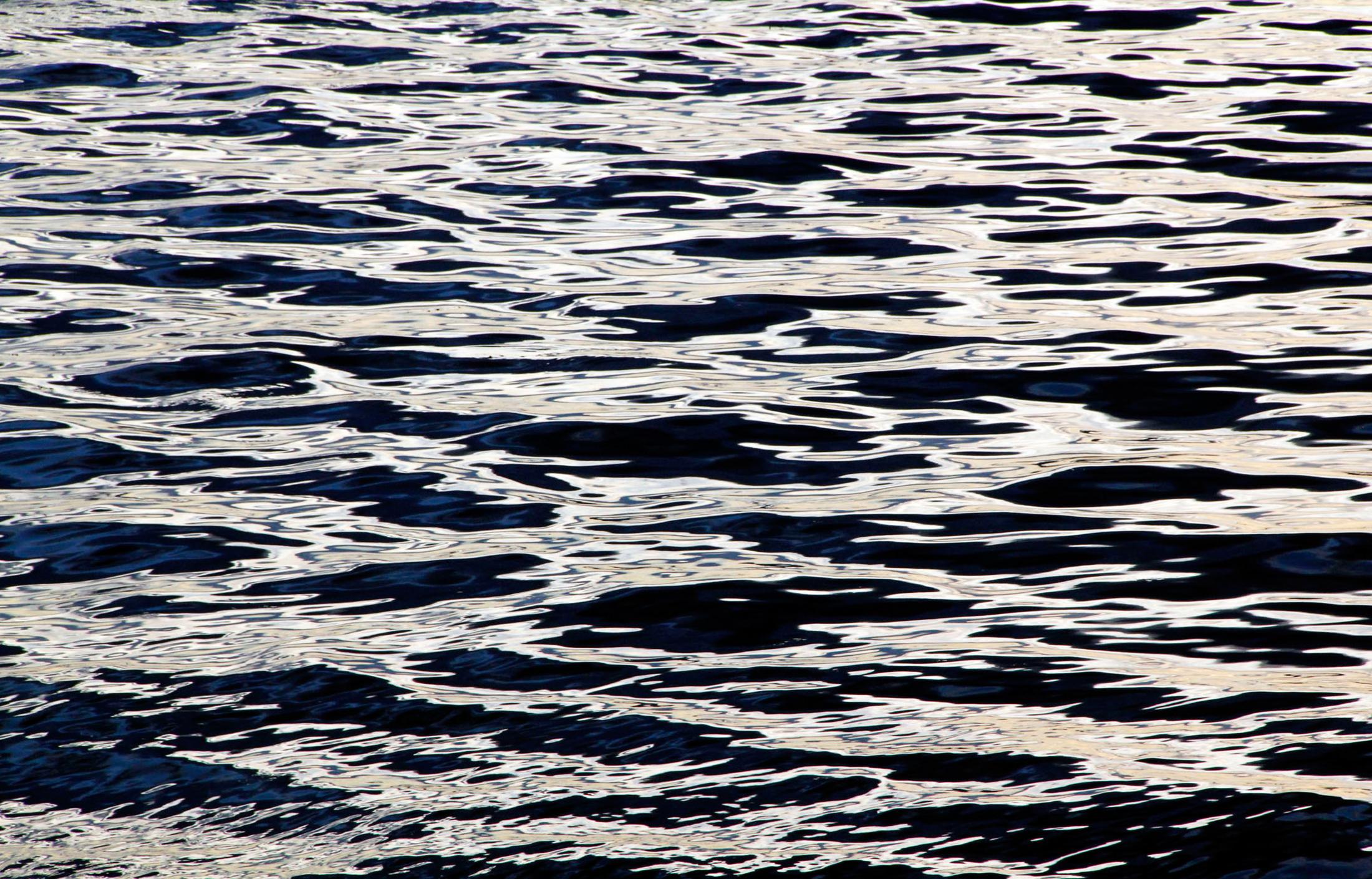 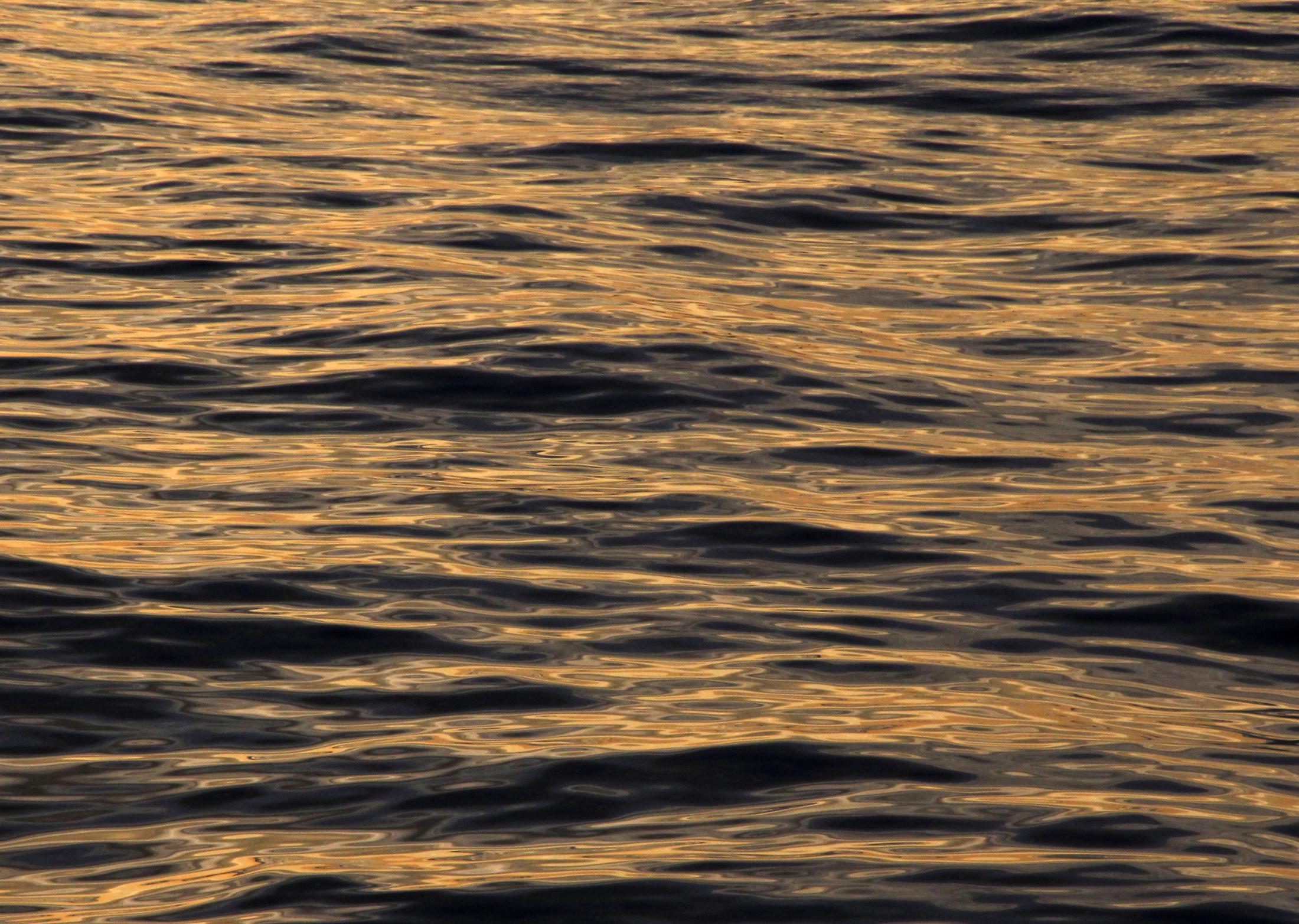 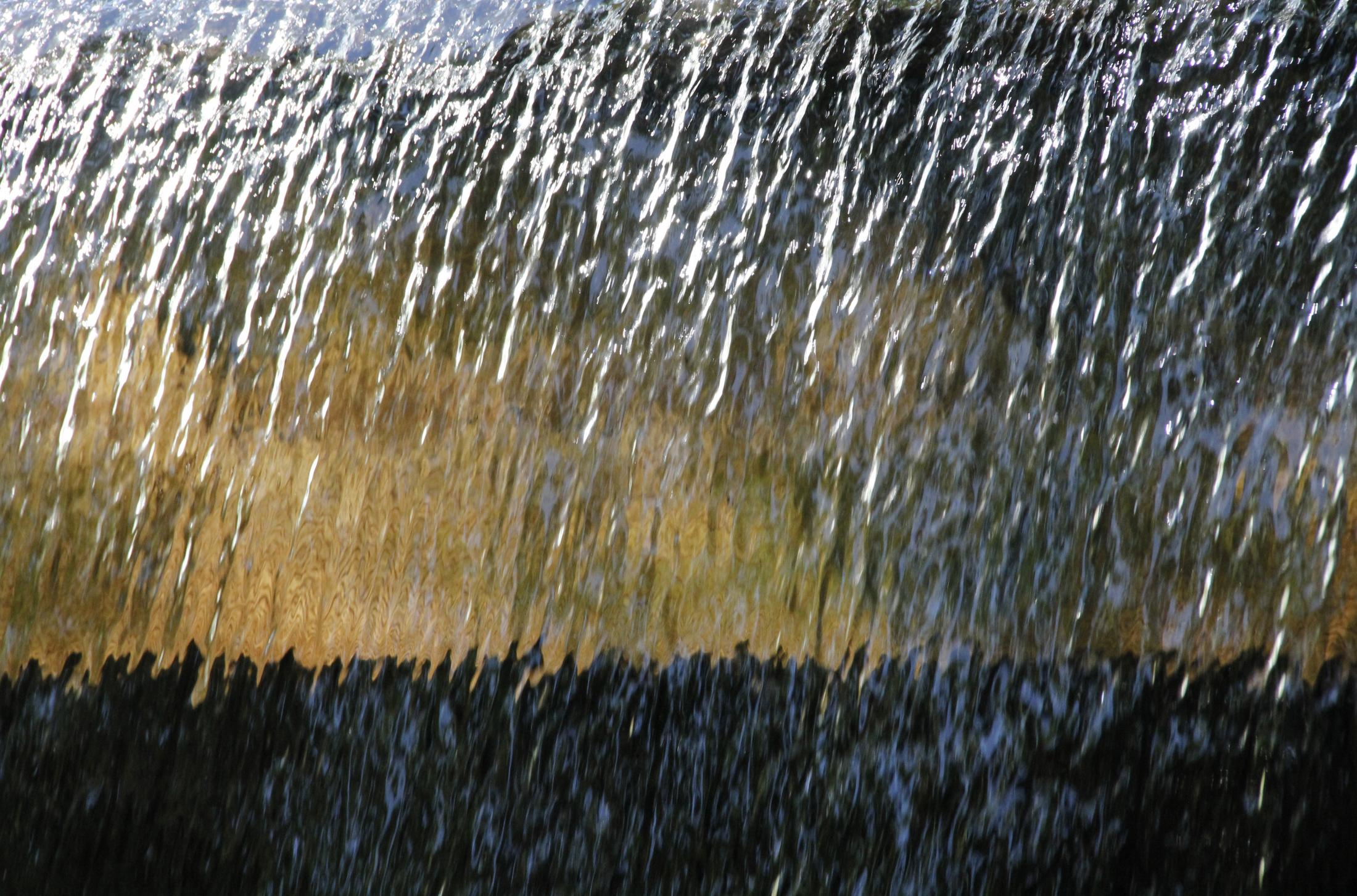 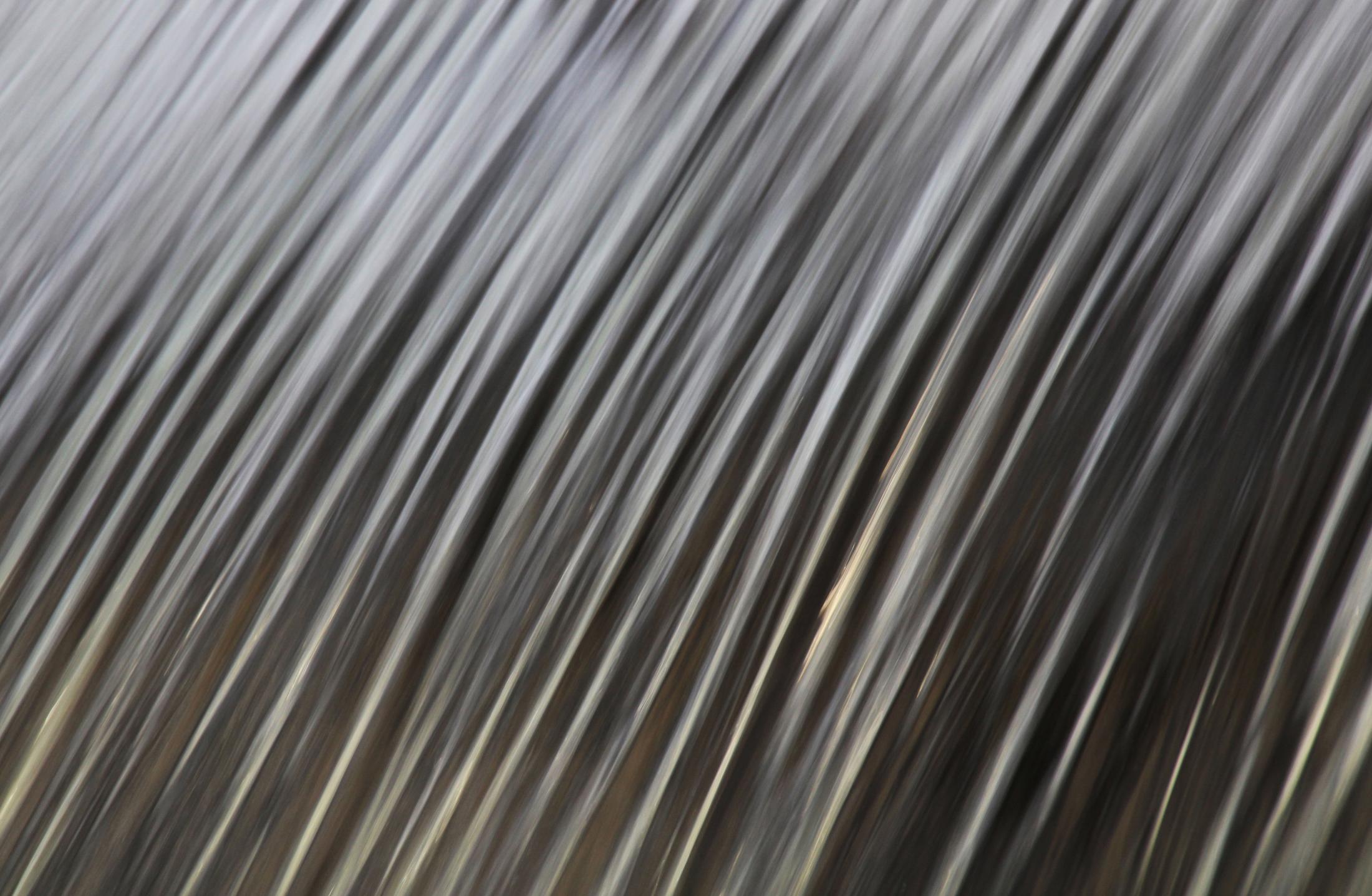 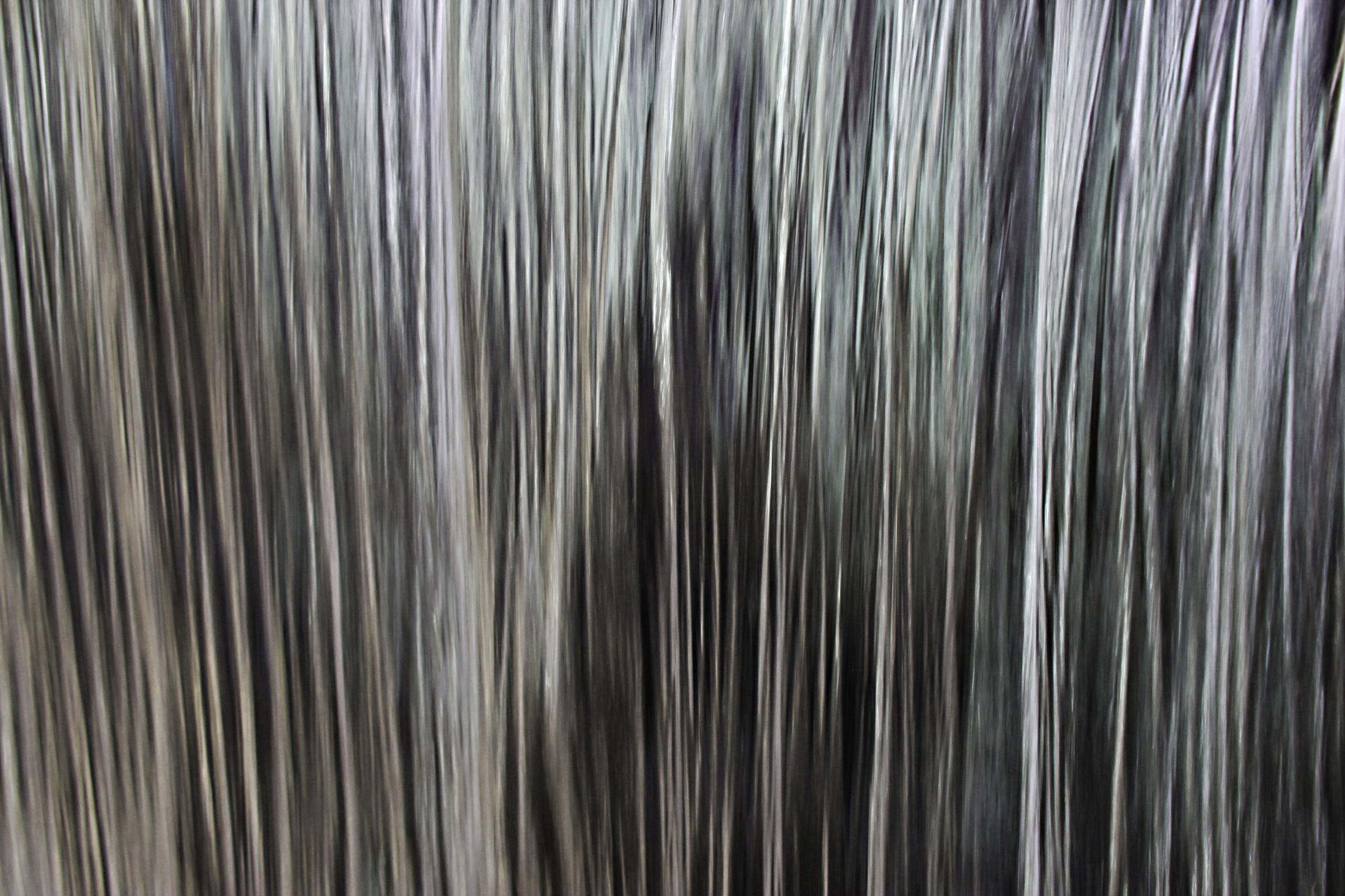 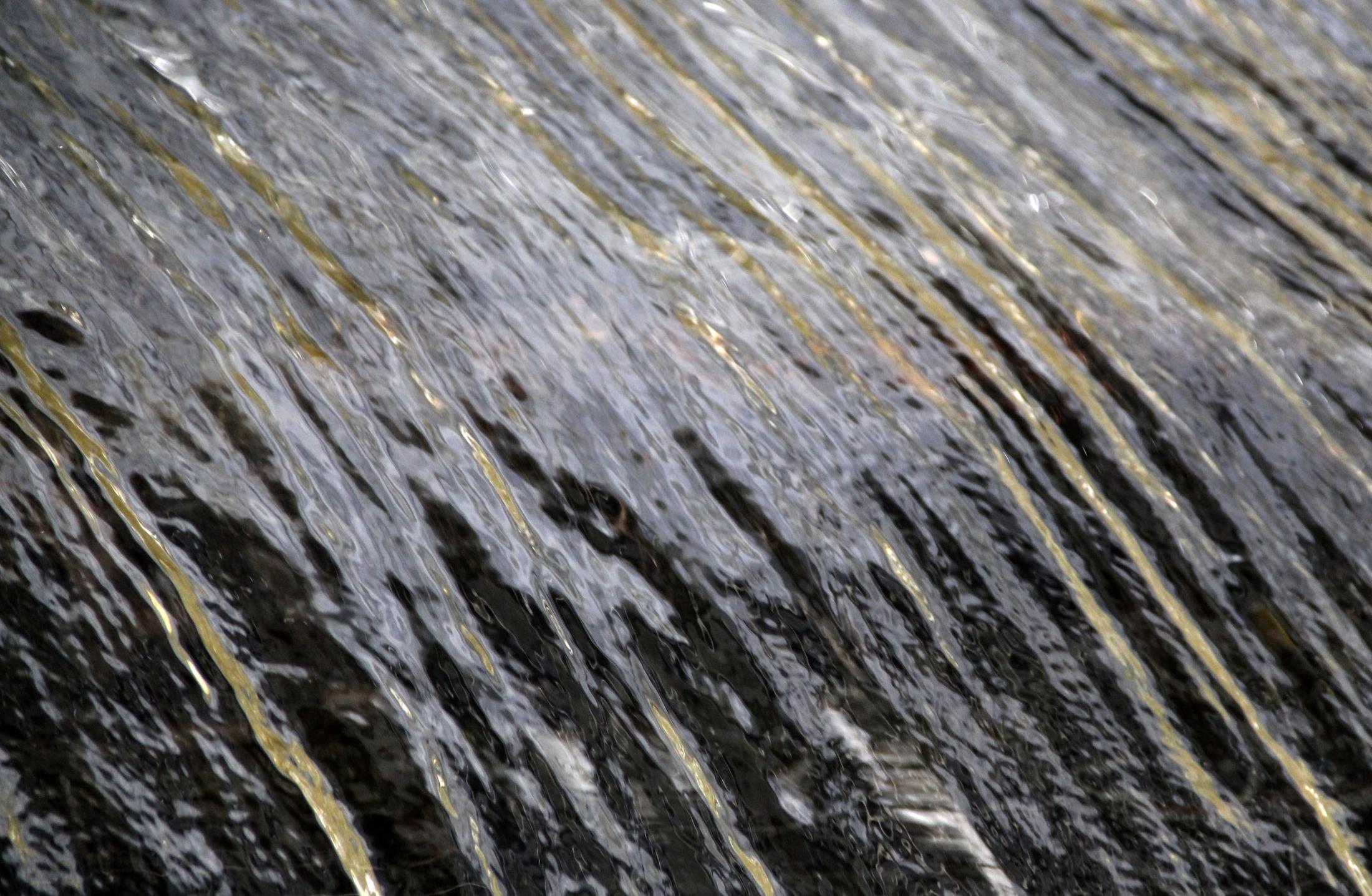