2014 Matthew Christopher: The Age of Conseqeunces

Matthew Christopher's work not only serves as gorgeous visceral testimonials and historic markers, but it also questions the path of this country by reminding the viewers of decayed industries, churches, and mental health facilities. His photographs are visually and technically stunning.

He has been photographing abandoned spaces for a decade. He initially became interested in documenting and researching the state hospital system, but since has expanded his vision to include "the ruins of American infrastructure, industry, churches, schools, theaters, hospitals, prisons, resorts and hotels. I think somewhere deep down inside, we all knew that there was a price to pay for the things we were doing. Perhaps we thought that someone else would pay it, or that things would magically sort themselves out, but as time went on it became increasingly apparent that the effects of our actions were going to be severe. Factories closed, community incomes withered, funds dried up for schools, churches, everything from the arts to our infrastructure. Key businesses that were too big to fail collapsed nonetheless, and dragged down entire cities with them, often leaving environmental catastrophes in their wake.

This is my collection of the things I found in the aftermath, evidence of who we once were and what would become of us. Our era would become known as 'The Age of Consequences,' and while we knew deep in our hearts that things were falling apart, there was a time in the beginning where we could still look the other way."- Matthew Christopher

Matthew Christopher earned his MFA in Imaging Arts and Sciences from Rochester Institute of Technology in 2012. His work has been exhibited in museums and galleries across the East Coast, including OK Harris (NYC), Open Lens Gallery (Philadelphia), Frick Fine Arts Building (Pittsburgh), and the Edward Hopper House (Nyack, NY). He has lectured on abandoned spaces and mental health history at the Pennsylvania State Museum, Preservation Pennsylvania, Milton S. Hershey Medical Center, among others, and his work has been published in Photographer's Forum, the International Journal of Arts and Humanities, and the United Nations Chronicle. Most recently, Christopher has been featured on NBC Nightly News as the subject of Jane Derenowski's "Reporter's Notebook" segment. 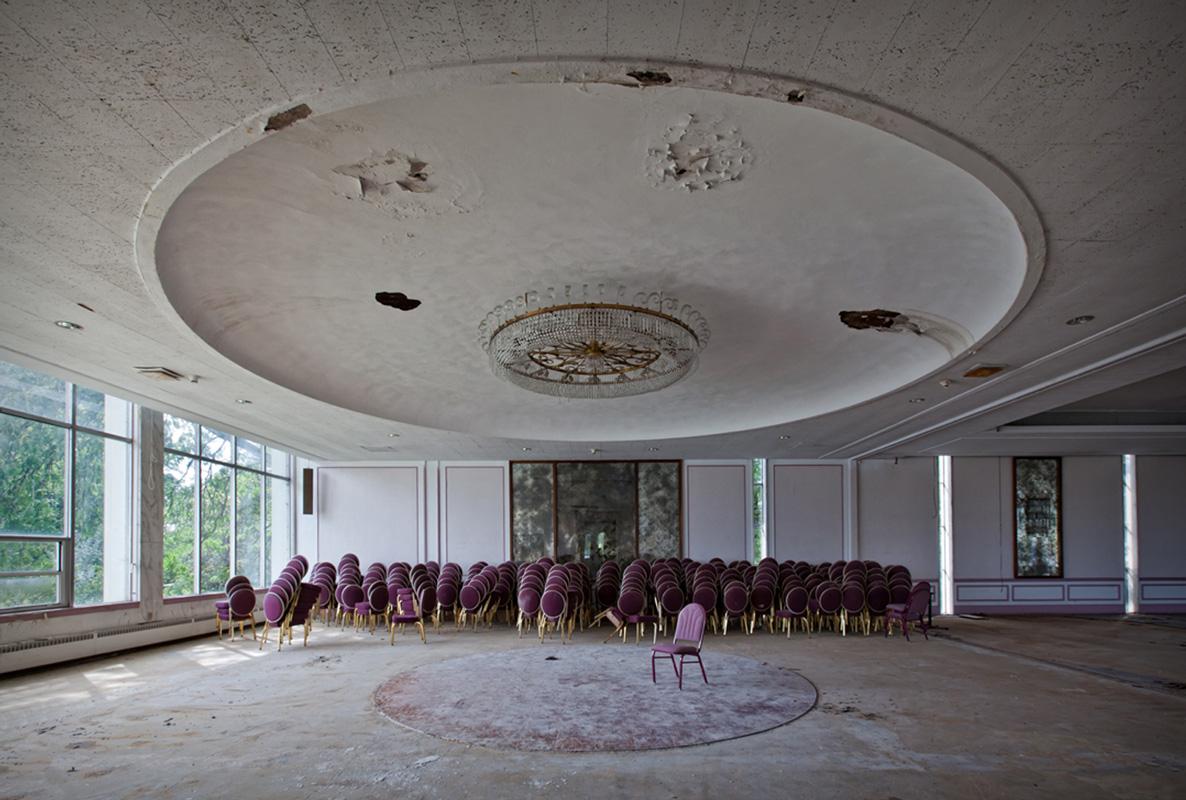 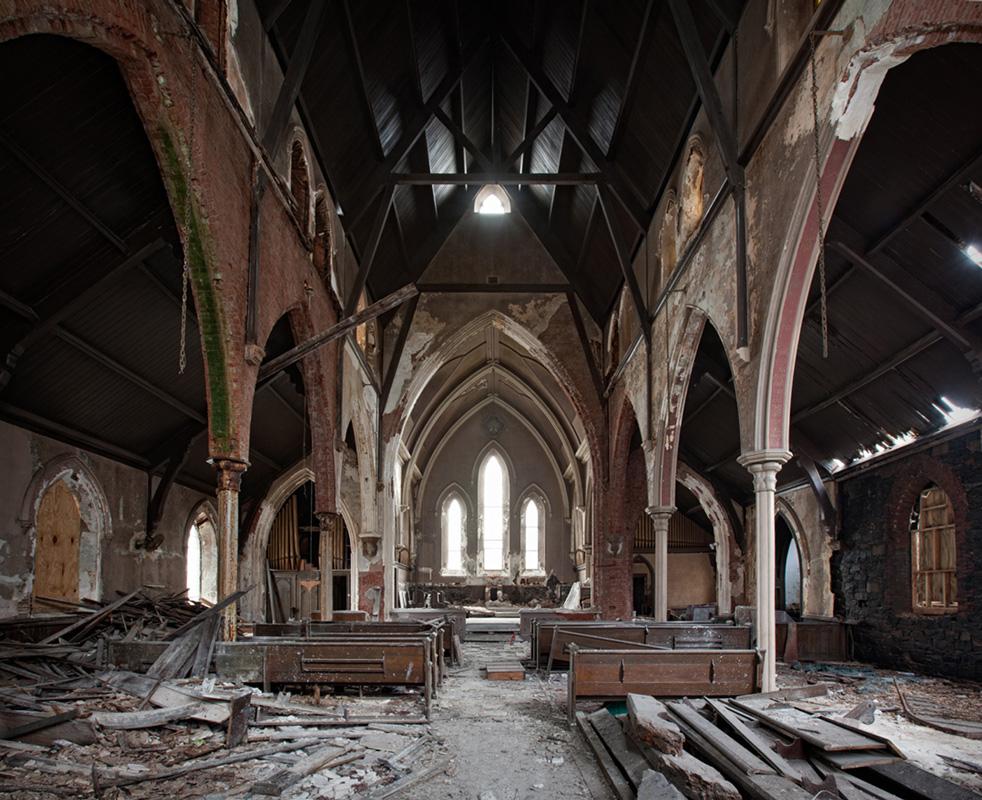 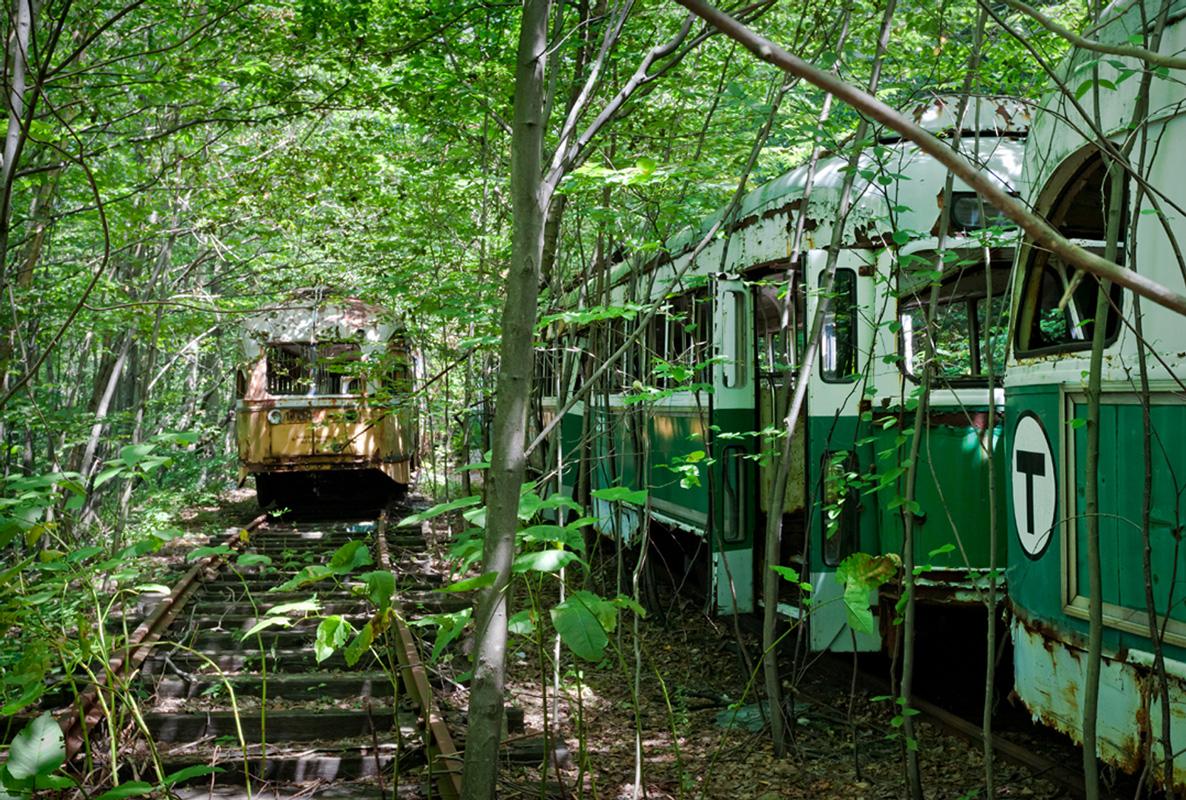 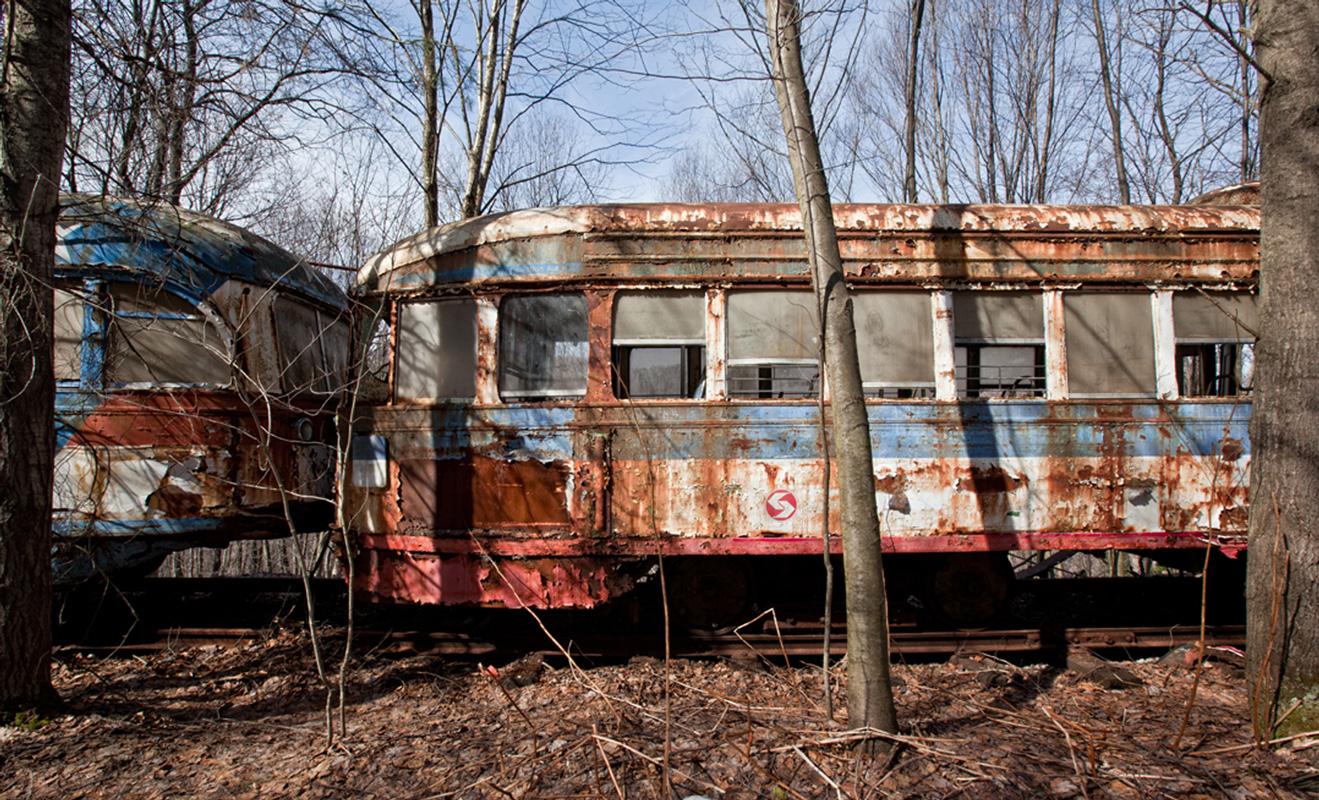 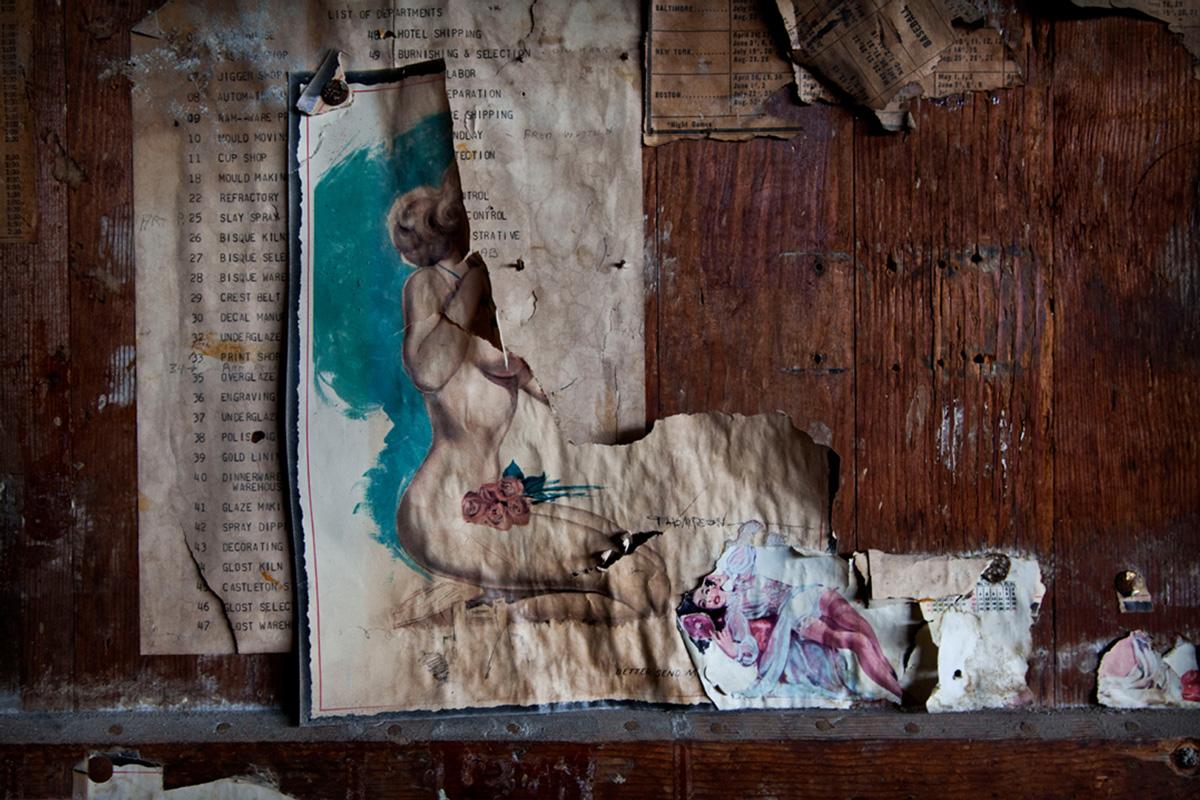 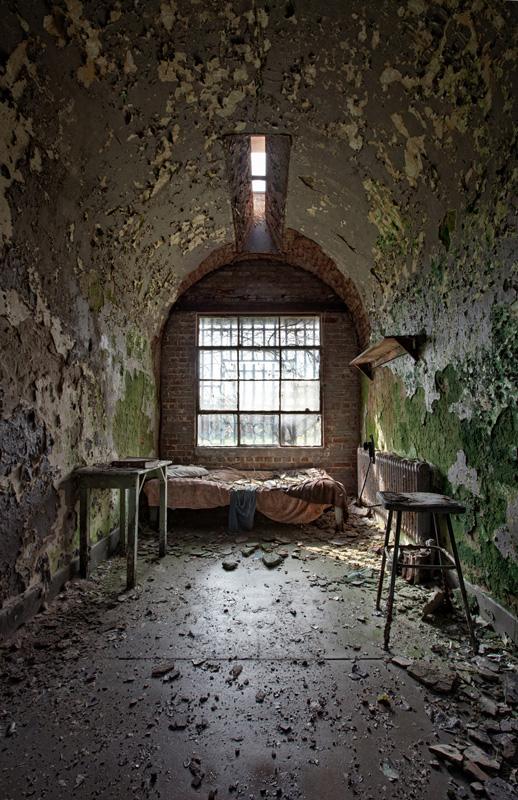 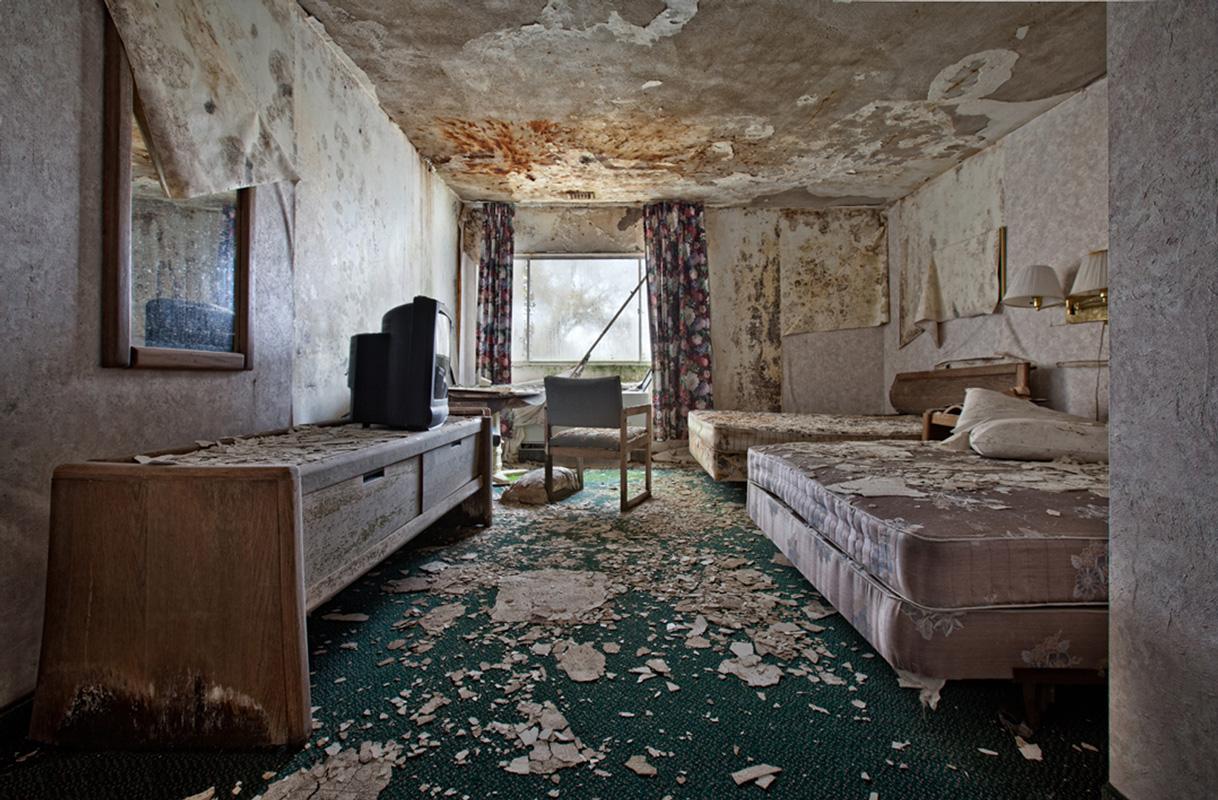 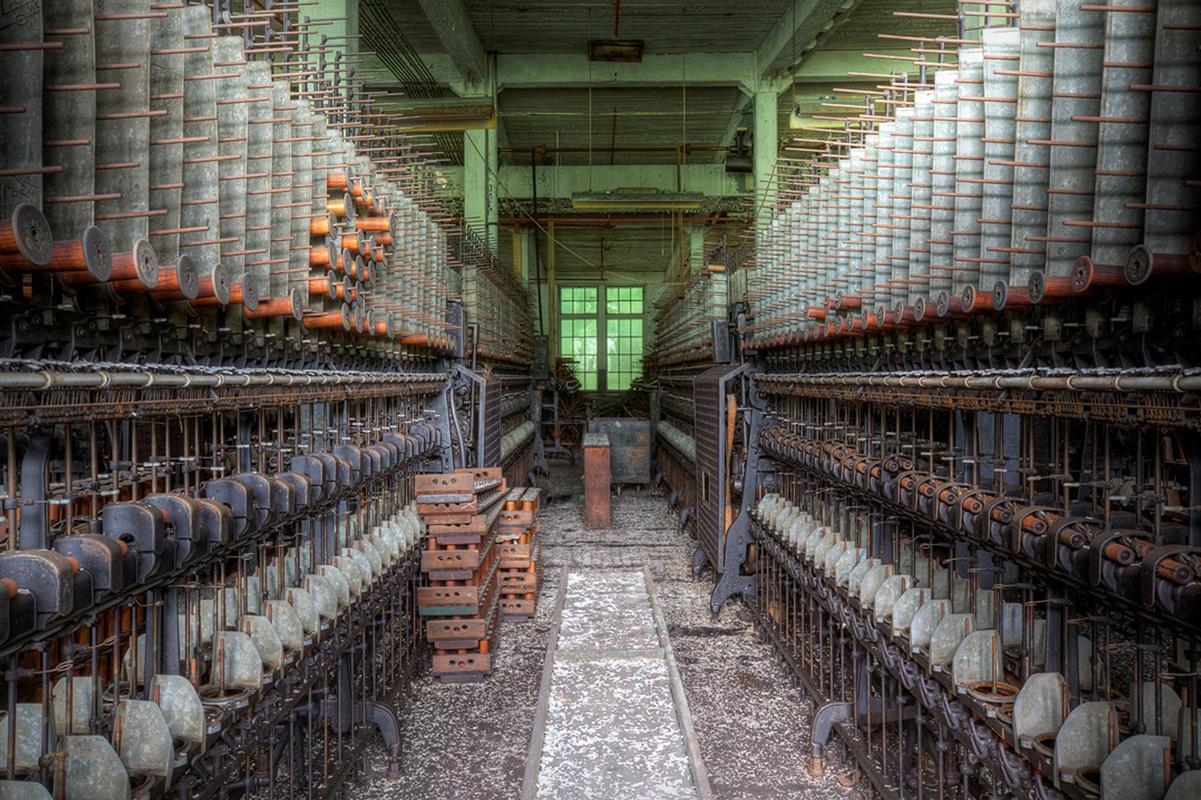 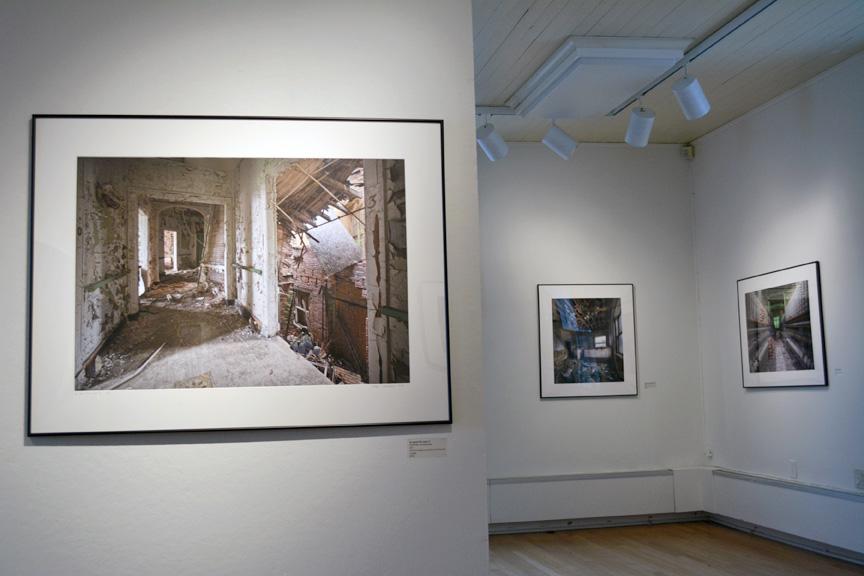 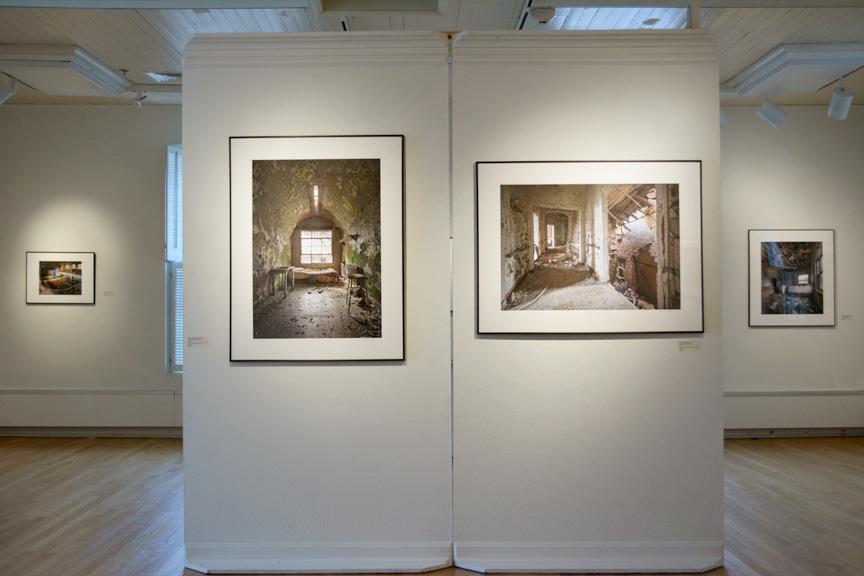 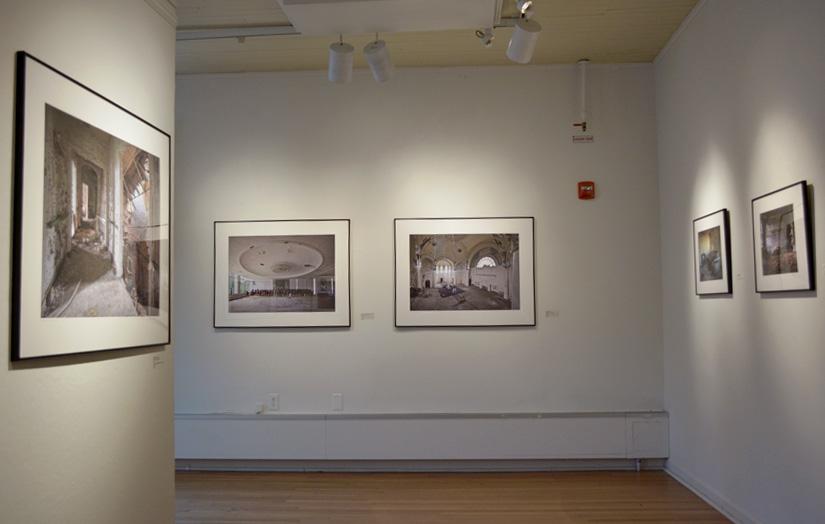 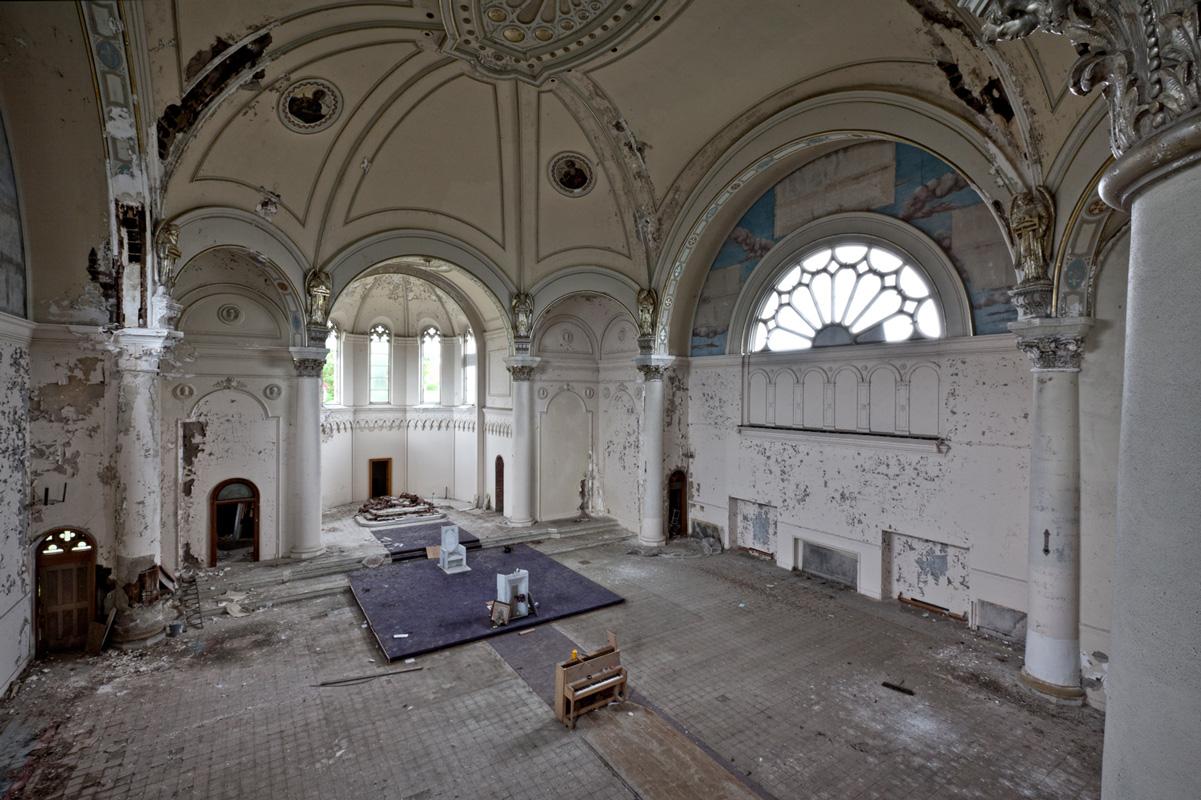 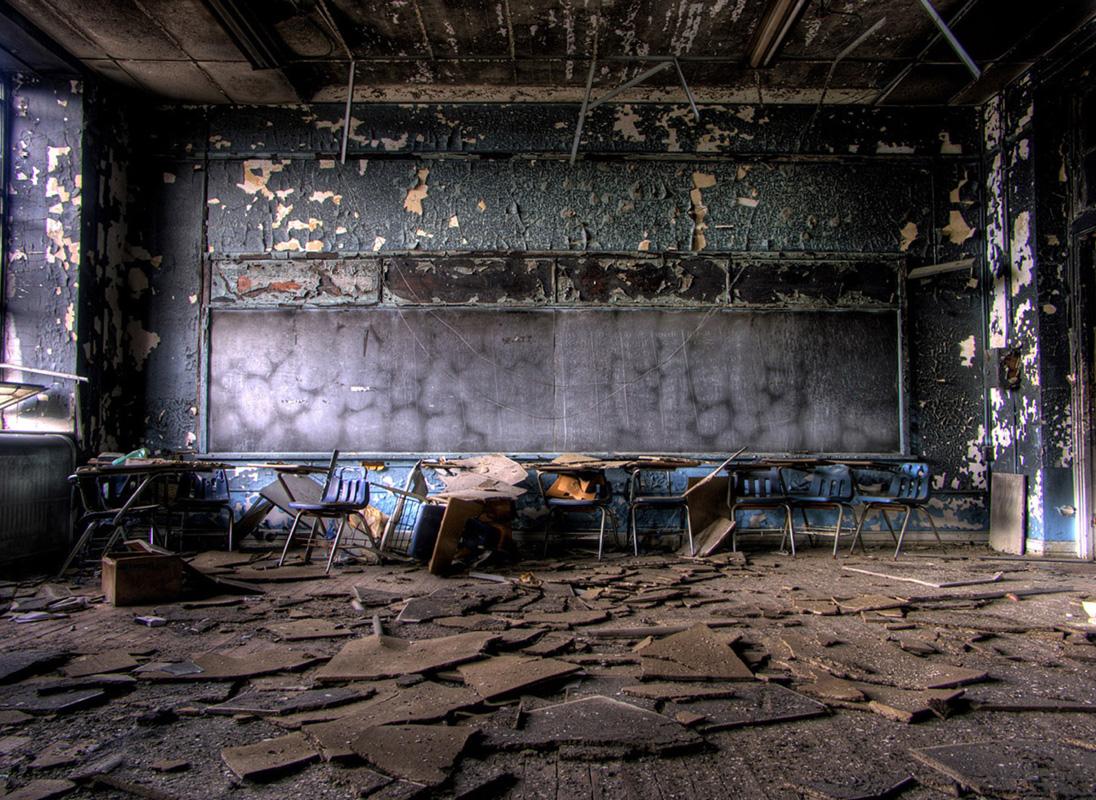 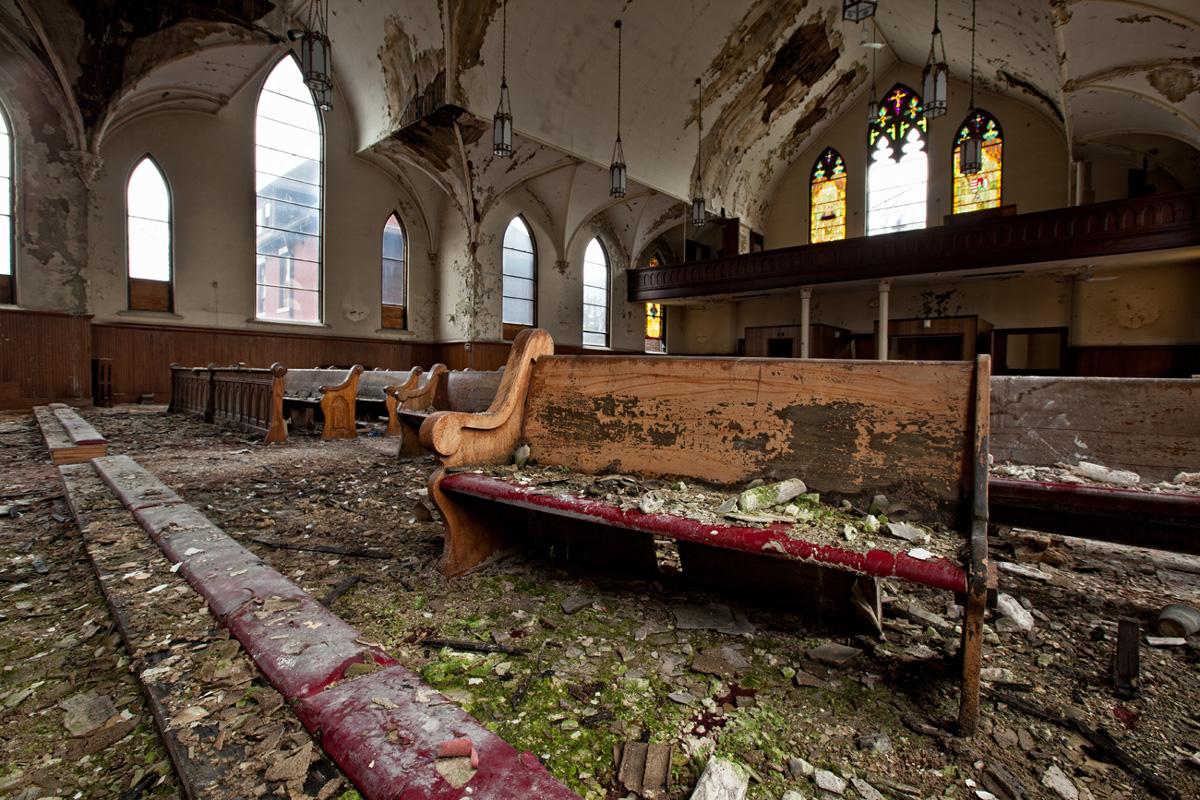 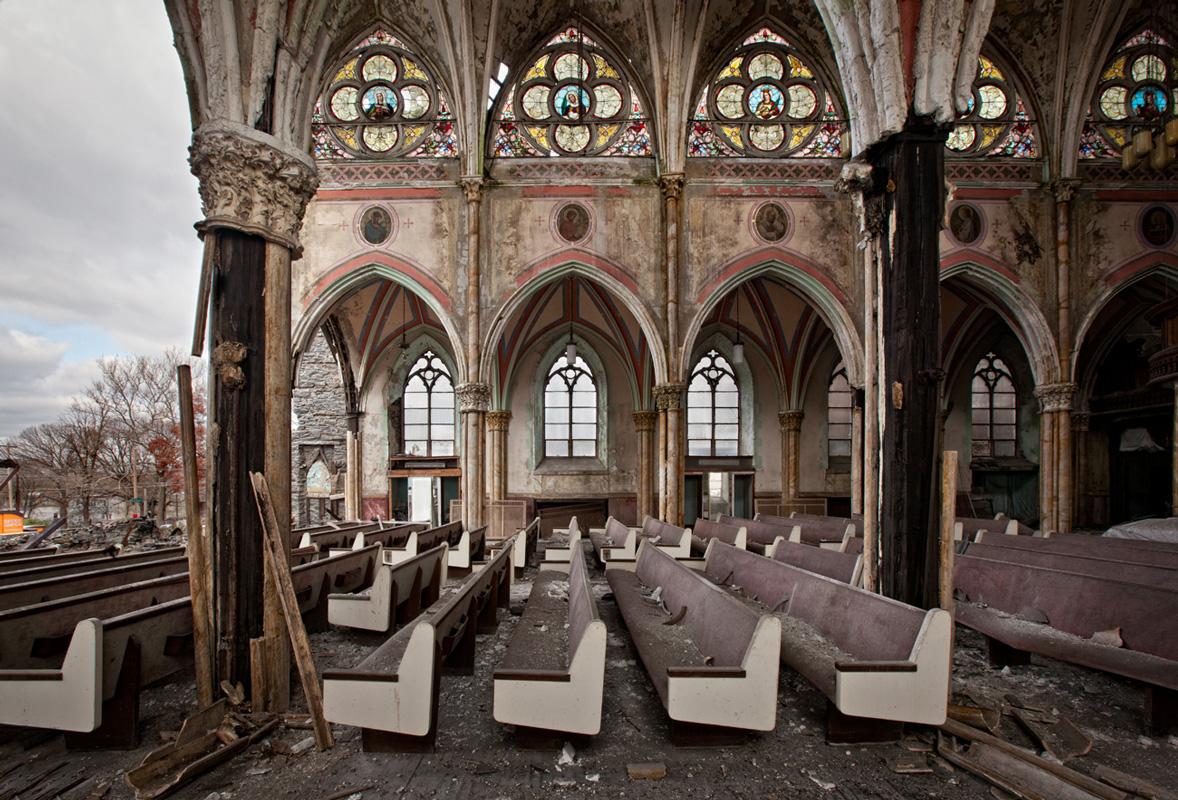 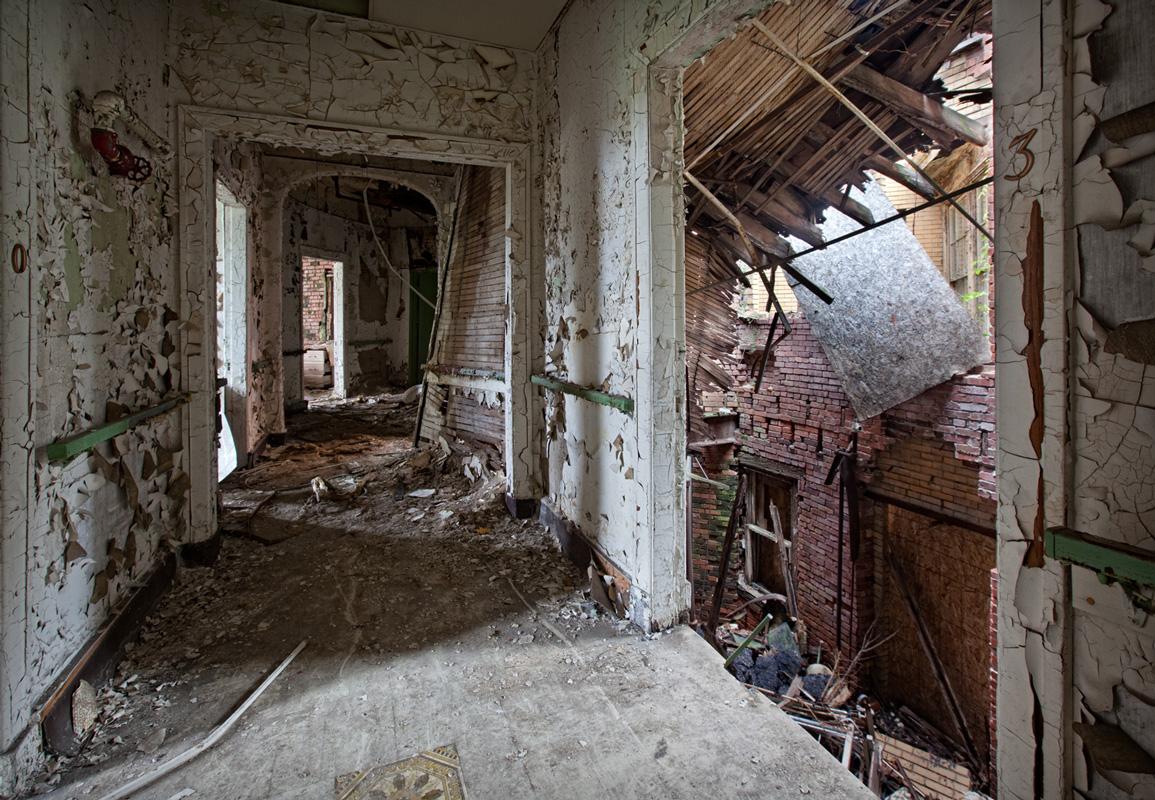 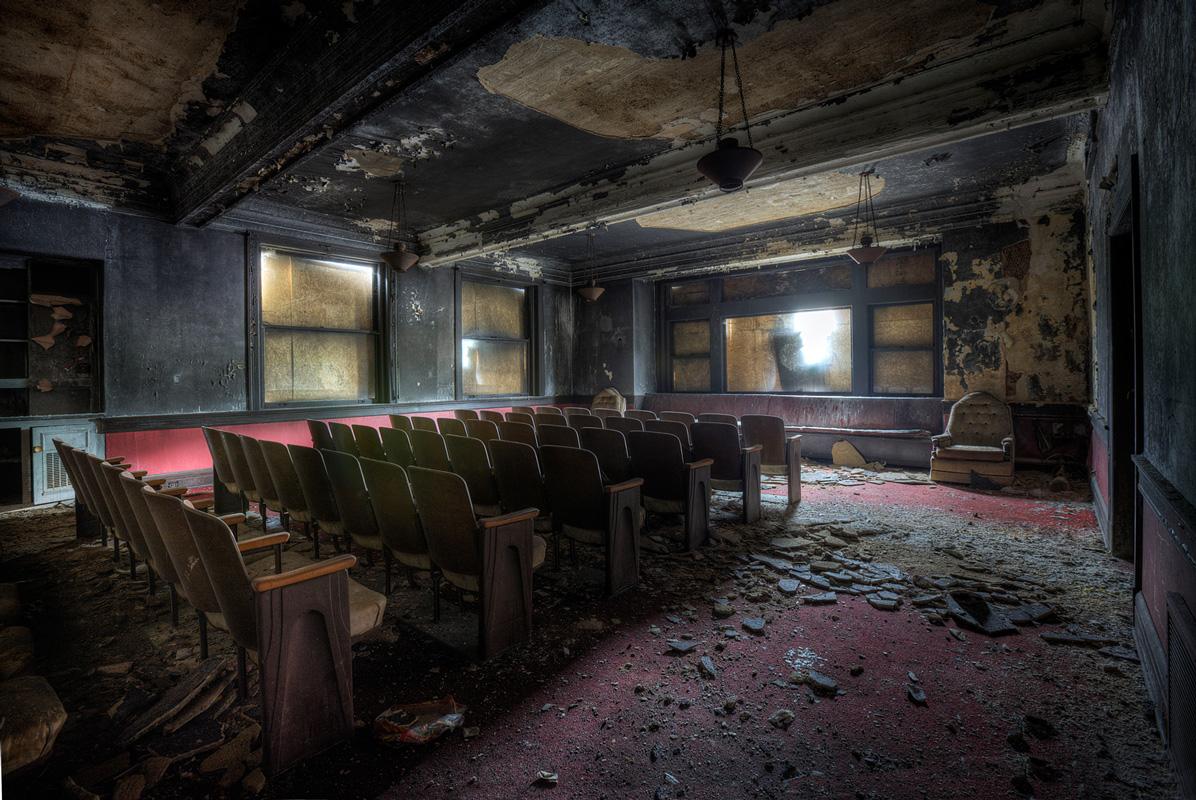 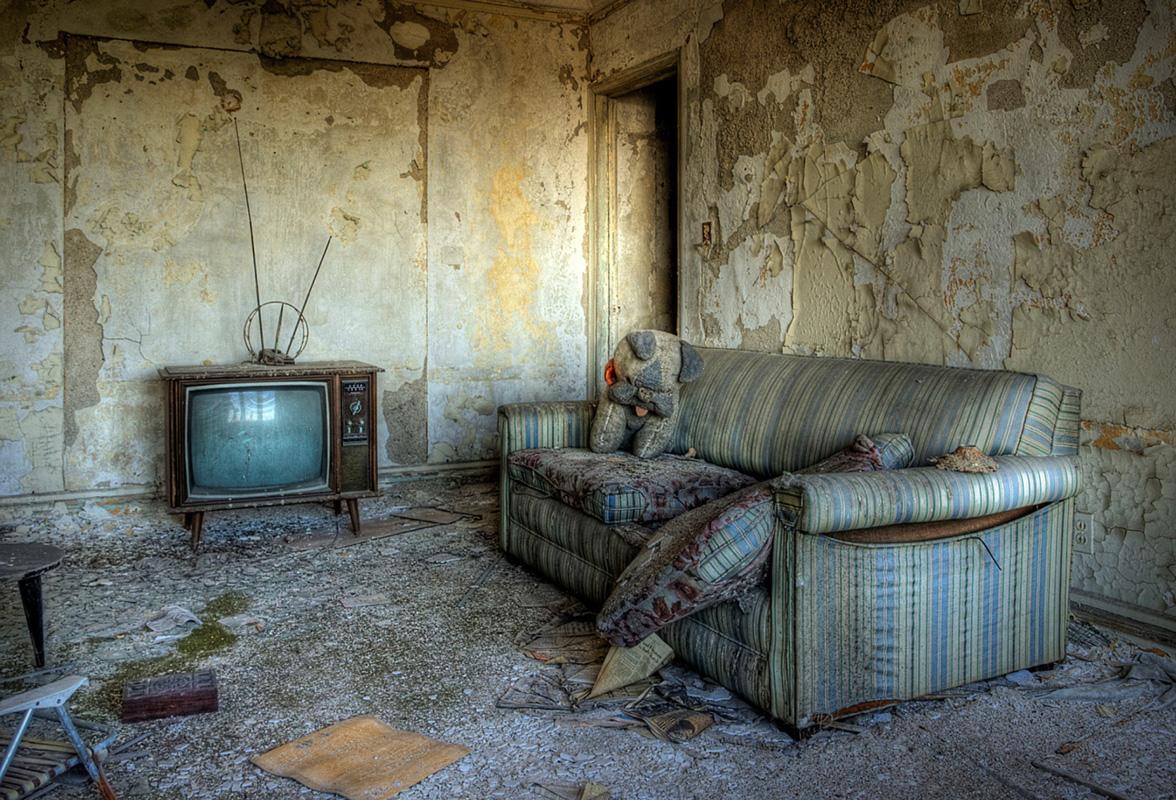 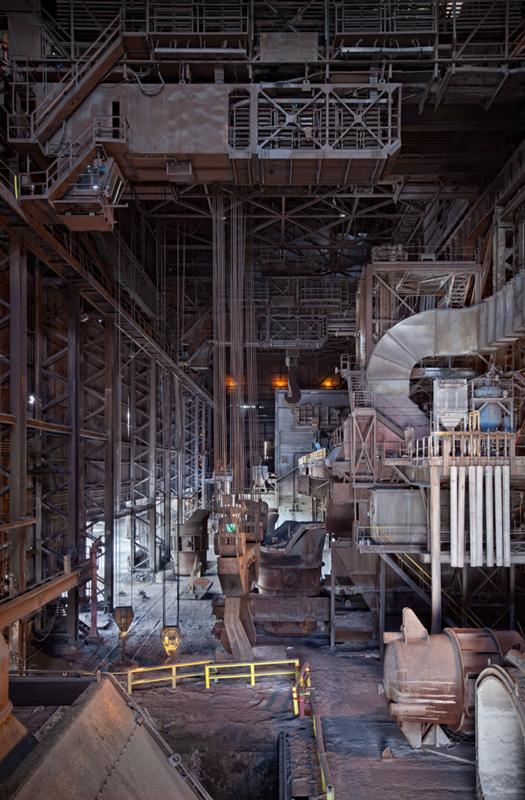 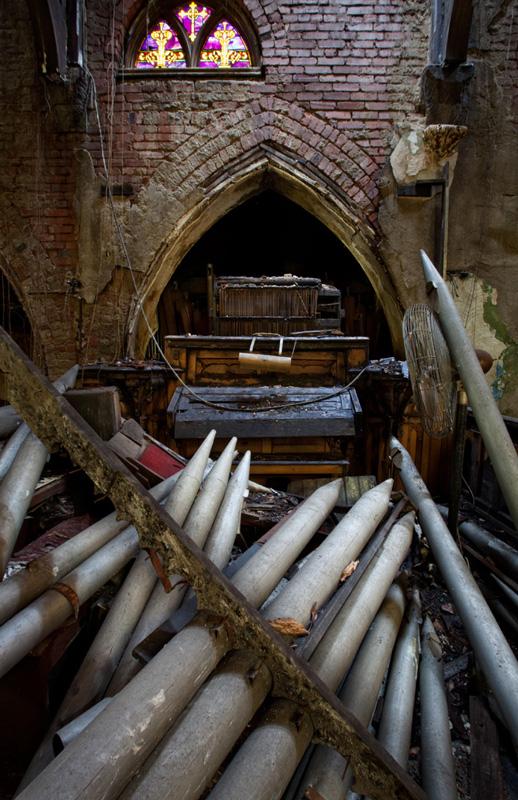 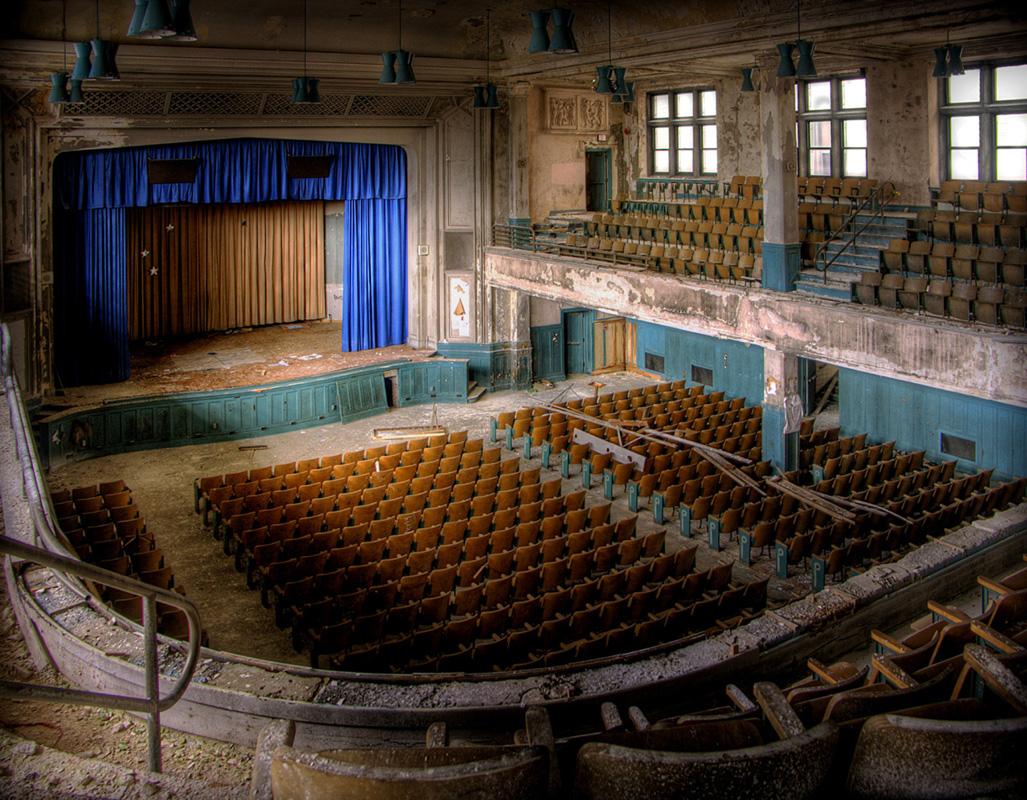 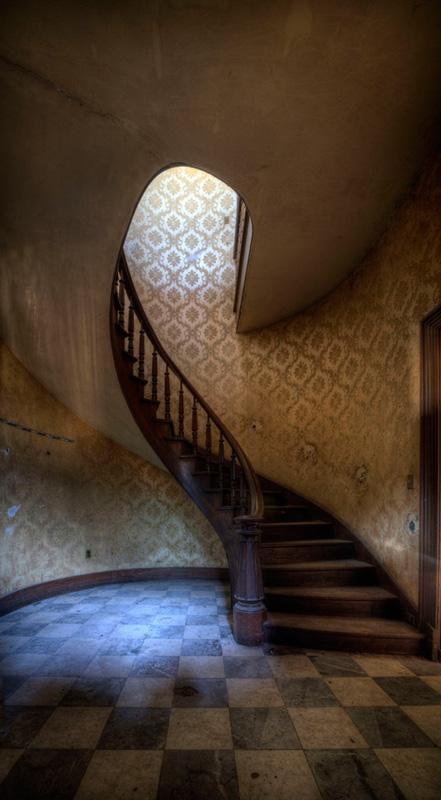 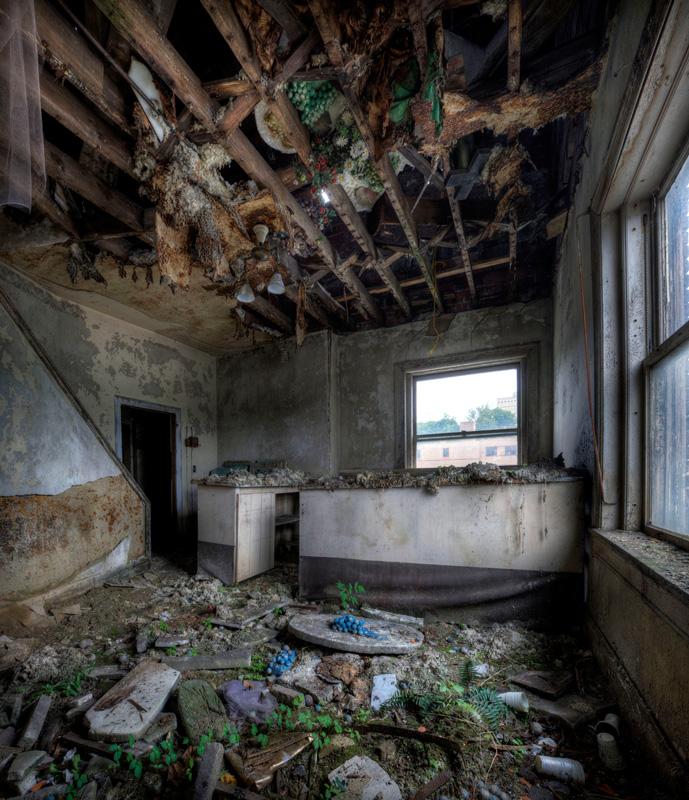 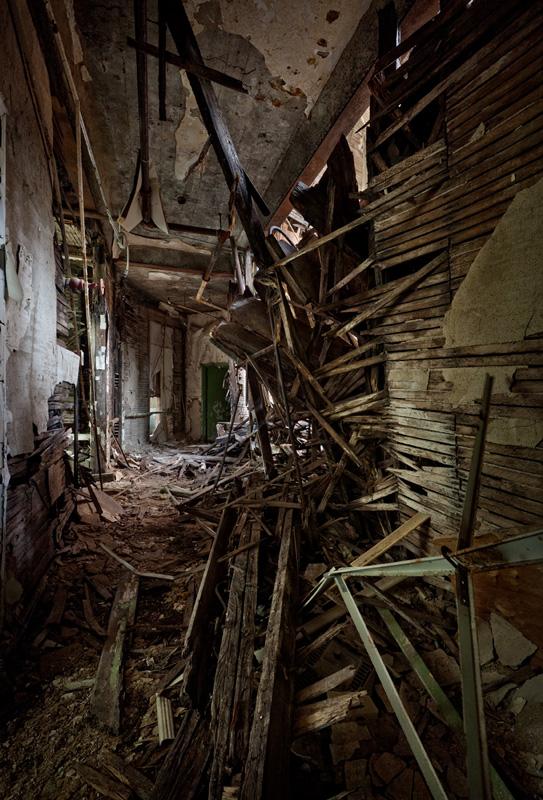