Film and Video Artist Molly Davies presents her video, Beyond the Far Blue Mountains, a 50 minute 3 screen fairy tale with original music by Lou Harrison. The film, converted to 3 digital HD projections in 2009, will be looping for the duration of the exhibition in the West Gallery.
Beyond the Far Blue Mountains is visually alluring, poetic, and captivating. It begins with a black and white documentary on the center screen, about the everyday life of Illya Maxwell.

Illya is 10 years old. She lives in Stuttgart, her mother is Greek, her father, American, no longer lives with them. Like all children she is seeking an identity. This is particularly hard in her case. Race, language and poverty make her an outsider in a foreign land.

Illya begins to translate the difficulties of her real life into challenges of a marvelous adventure. On three screens appears a fairy tale in which Illya is the heroine.
In the story, Illya is a girl without a name who runs away to seek her destiny. She confronts three tests of earth, fire and water. On her journey, two guides show her the way.

The three-screen fairy tale has an original score by Lou Harrison. The documentary section is in Greek and German.

Molly Davies, a film and video artist became well known in the 1970's for her innovative work with film and performance, collaborating with musicians and artists including John Cage, David Tudor, Takehisa Kosugi, Lou Harrison, Michael Nyman, Alvin Curran, Fred Frith, Suzushi Hanayagi, Sage Cowles, Polly Motley, Jackie Matisse and Anne Carson. Her work in film, multi media performance and video installation has been presented at such sites as the Venice Film Festival, The Centre Pompidou, Musée de l’Art Moderne de la Ville de Paris , Musée d’Art Contemporain de Lyon, The Getty Research Institute, Theatre Am Turm, The Whitney Museum, The Walker Art Center, Asia Society, The Kitchen, La Mama Etc., Dance Theatre Workshop, Jacob’s Pillow Dance Festival and The Indonesian Dance Festival. Her video installation work is in the collections of The Getty Research Institute, The Musée d’Art Contemporain Lyon and The Walker Art Center. A solo show of her video installation works was presented at Zone Chelsea, NYC in 2006. She did an installation for DIVA (Digital and Video Art) in Paris, October 2006 and an installation for DIVA New York in February 2007. Danspace @ Baryshnikov Arts Center presented Traditions, Inventions, Exchange in June, 2009. The installation Critical State was presented at River Arts in 2010 and again in 2011. In recent years Davies has presented work for Downstreet Art in North Adams, MA, Flynn Center for the Arts in Burlington, VT, and Helen Day Art Center in Stowe, VT, and given workshops with Polly Motley at Bennington College and Johnson State College. 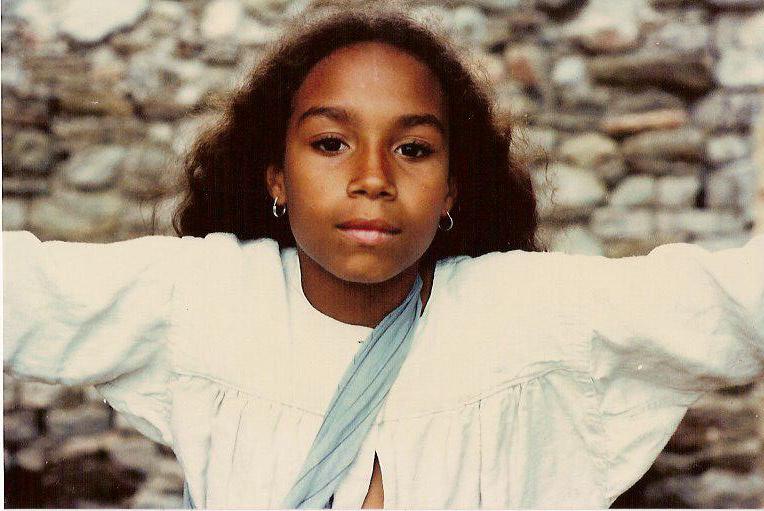 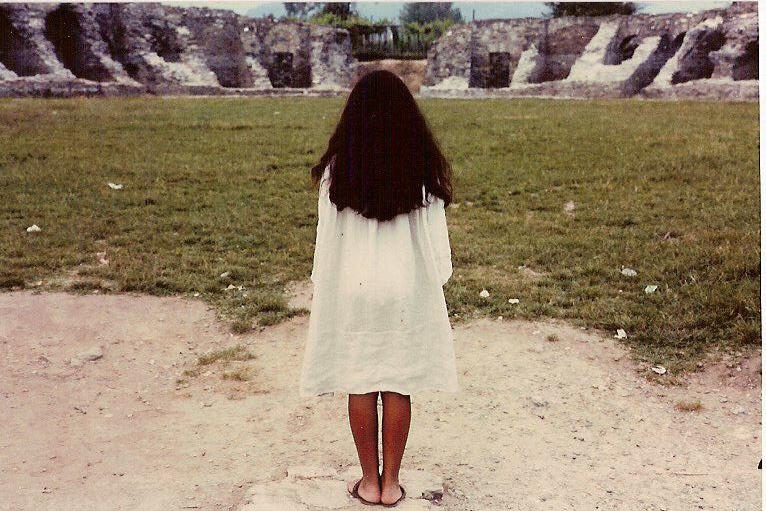 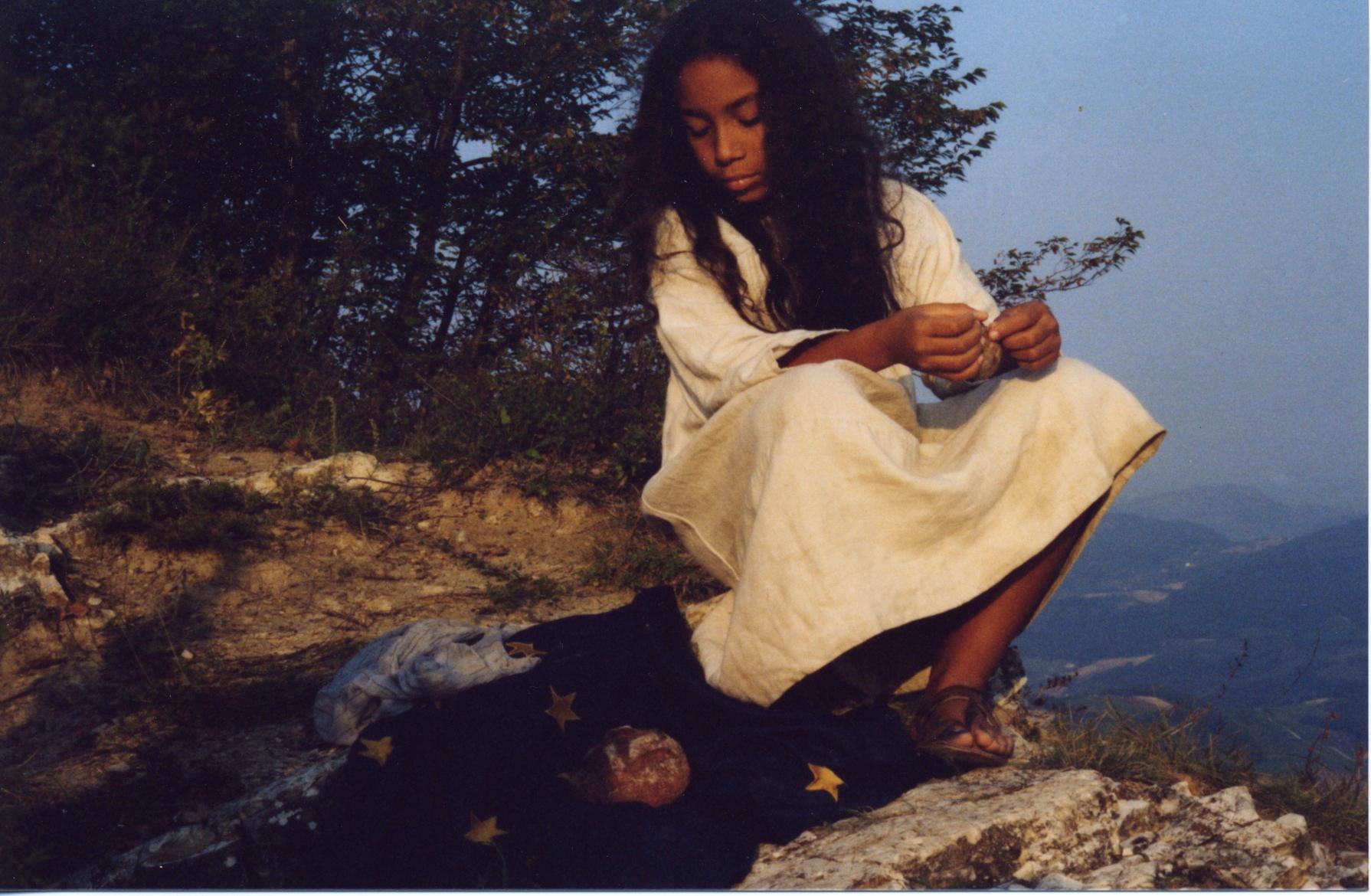 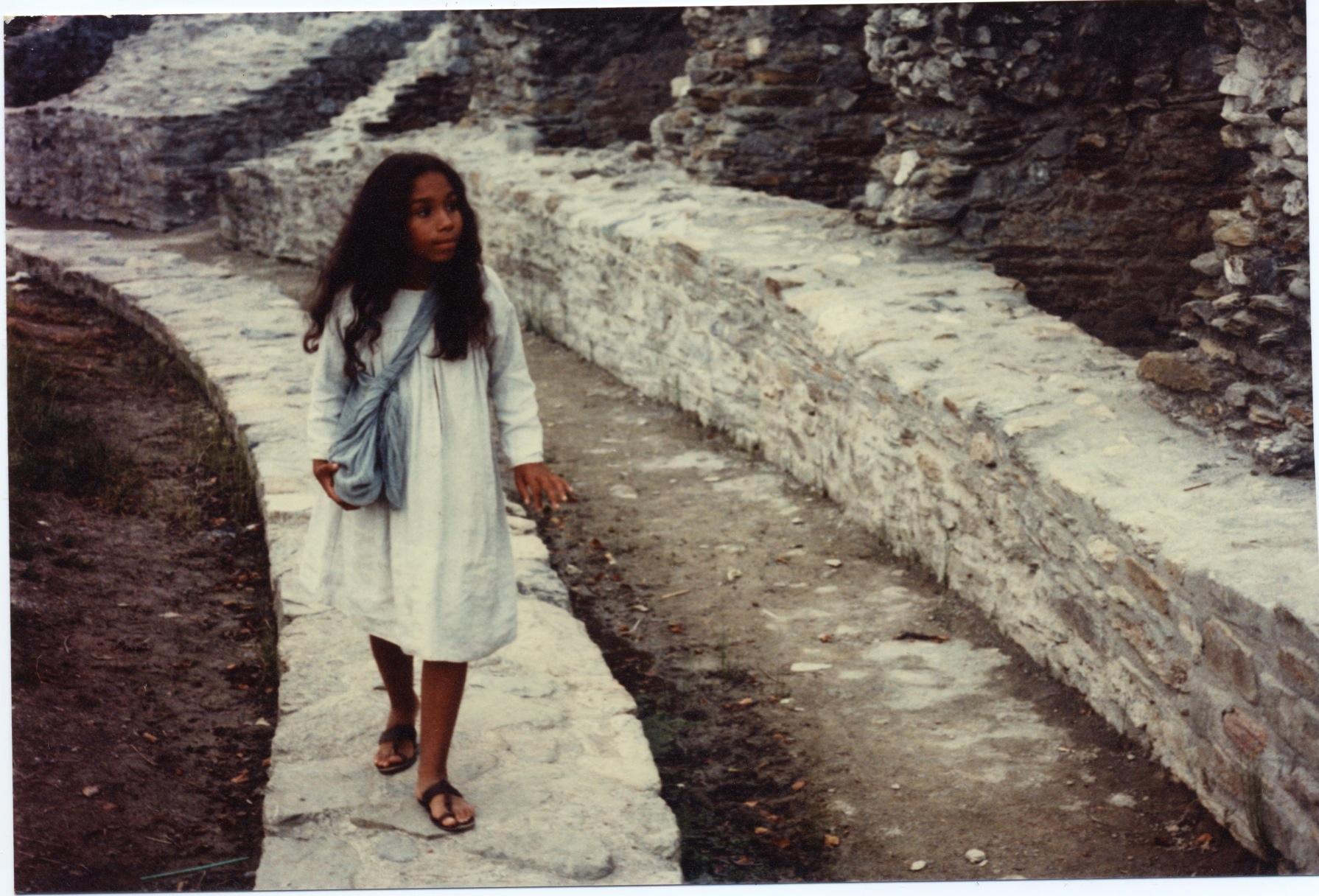 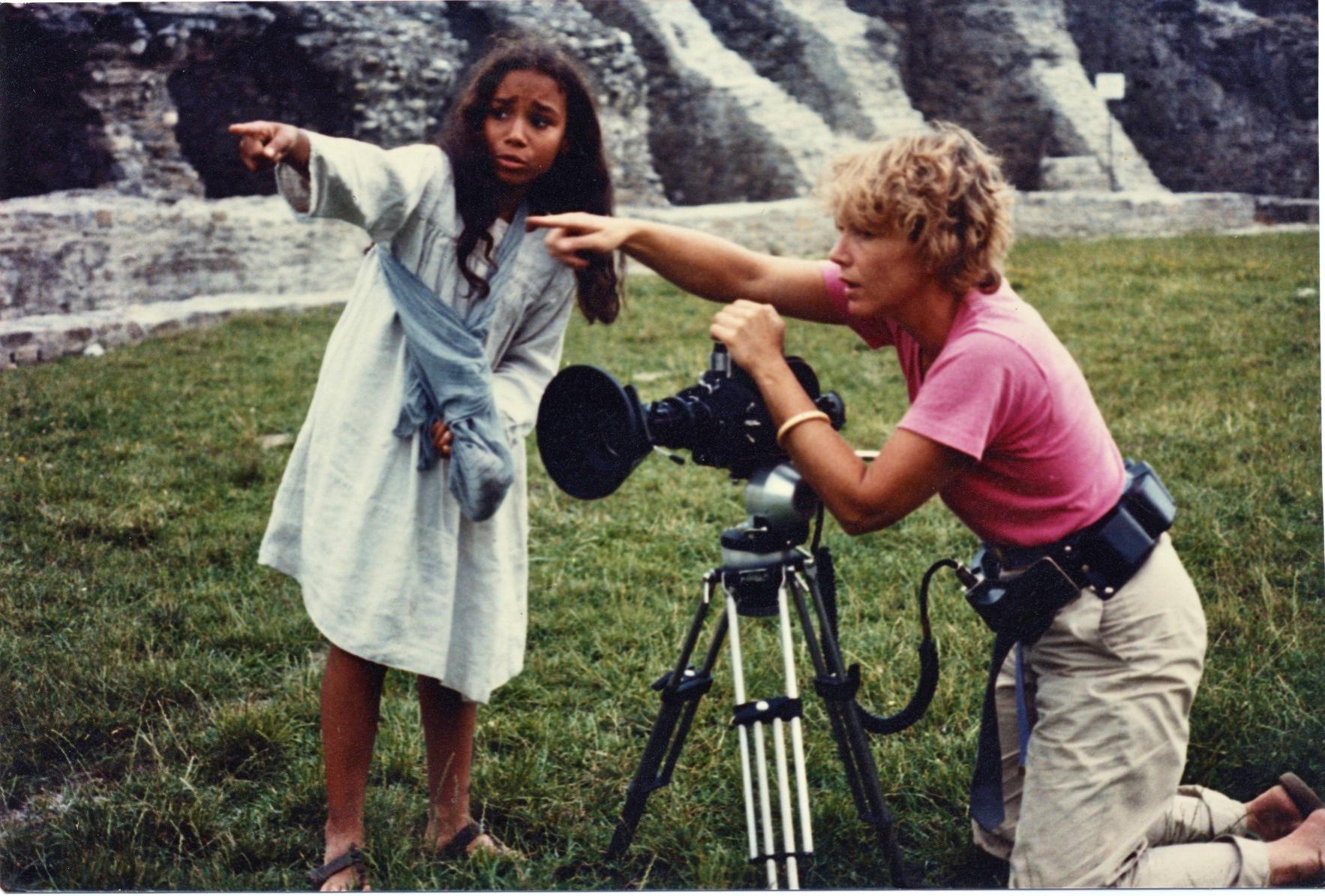 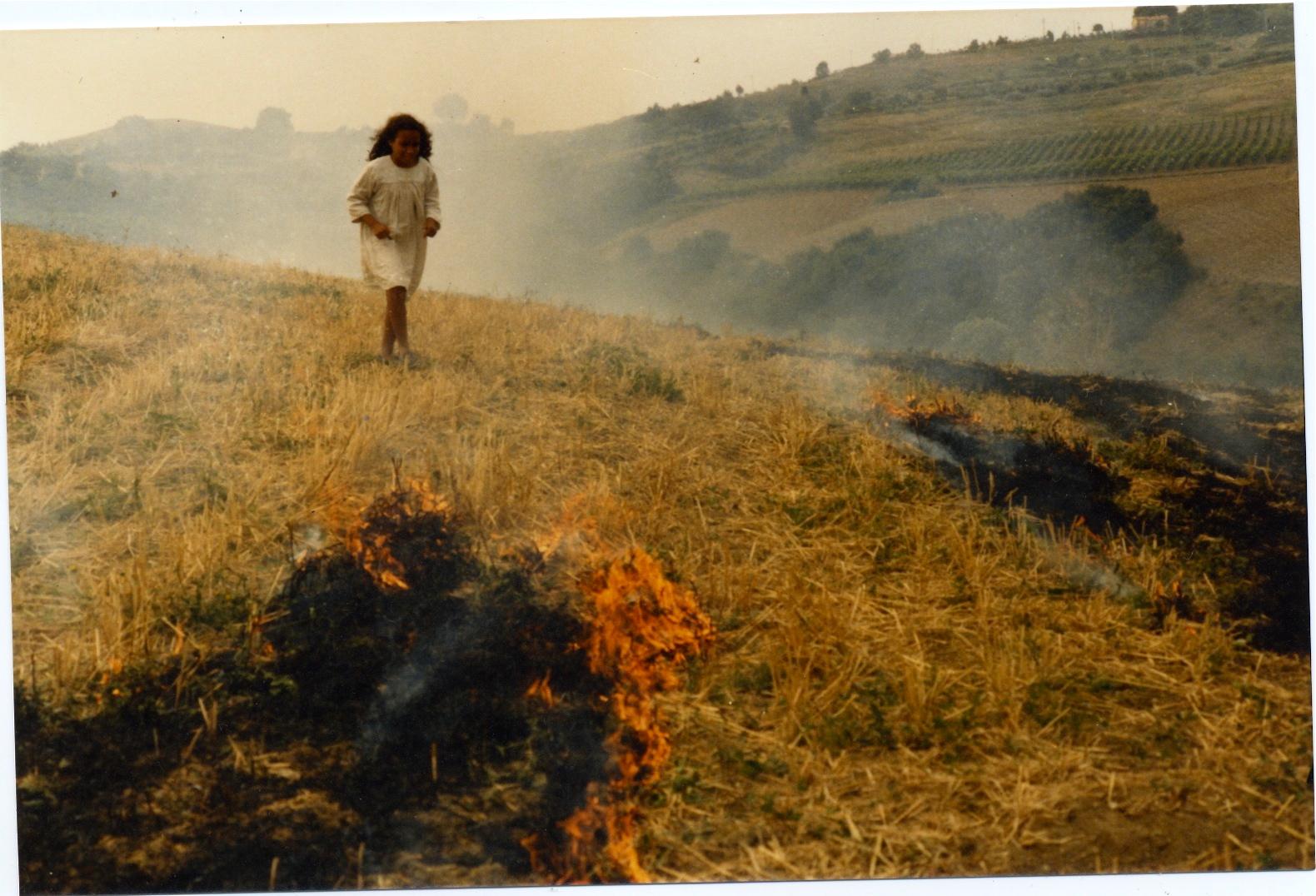 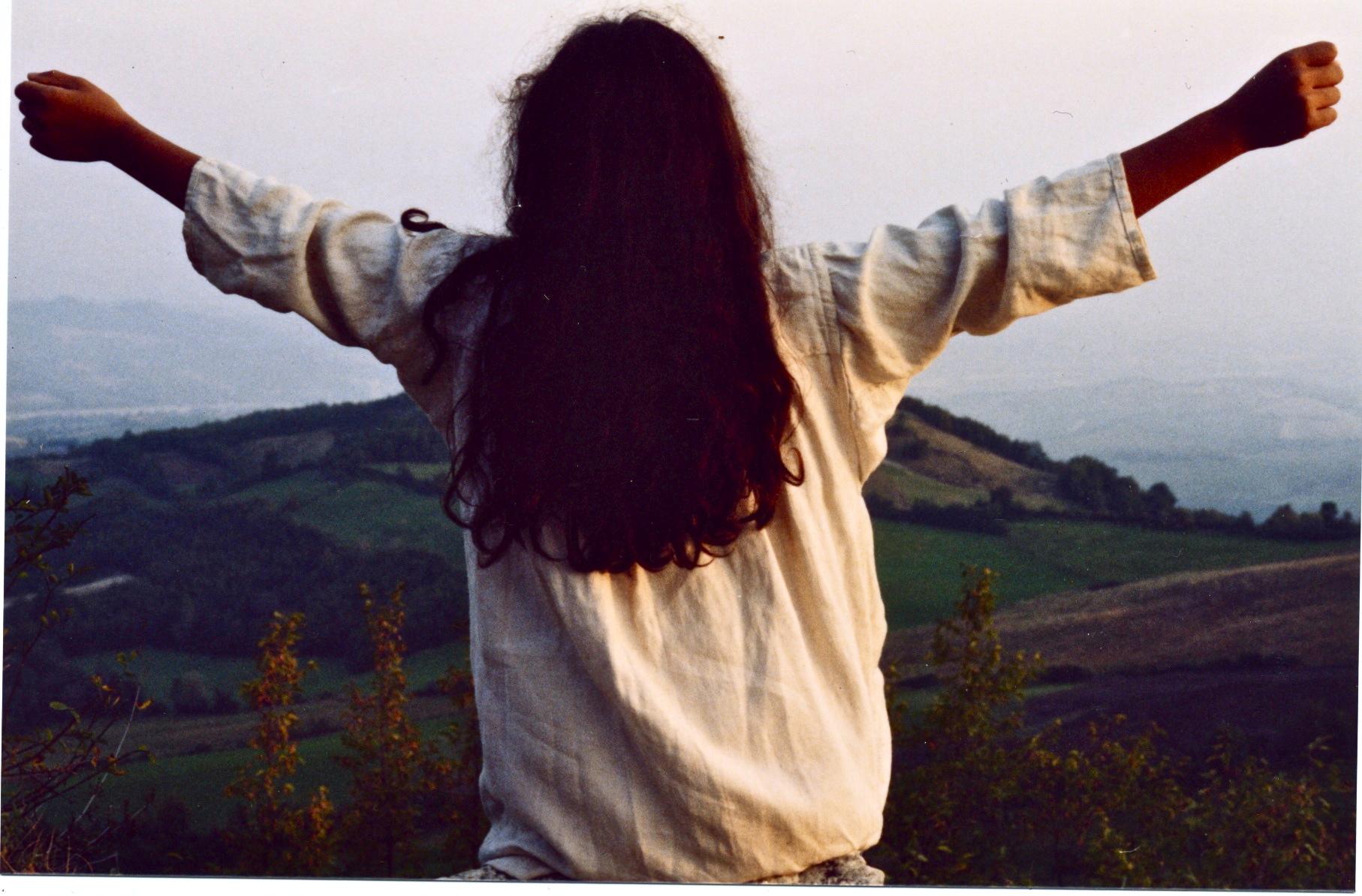 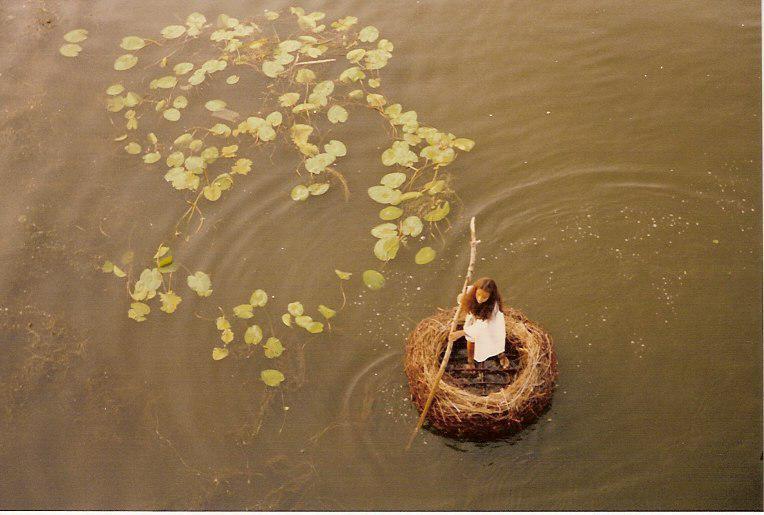 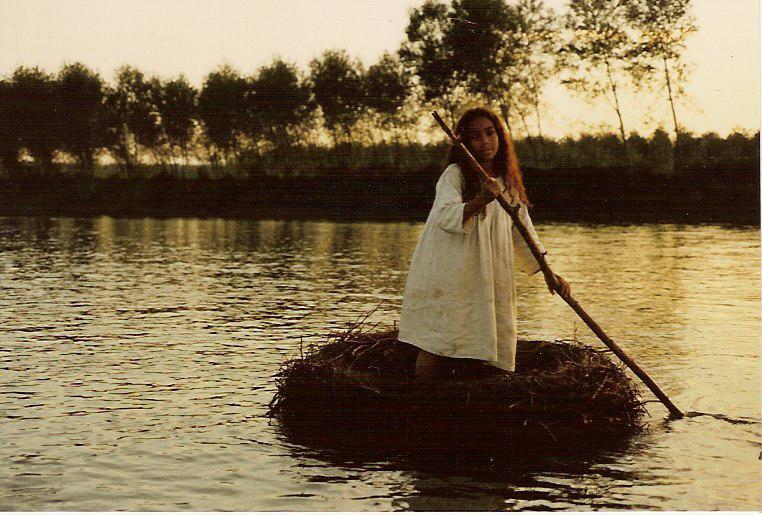 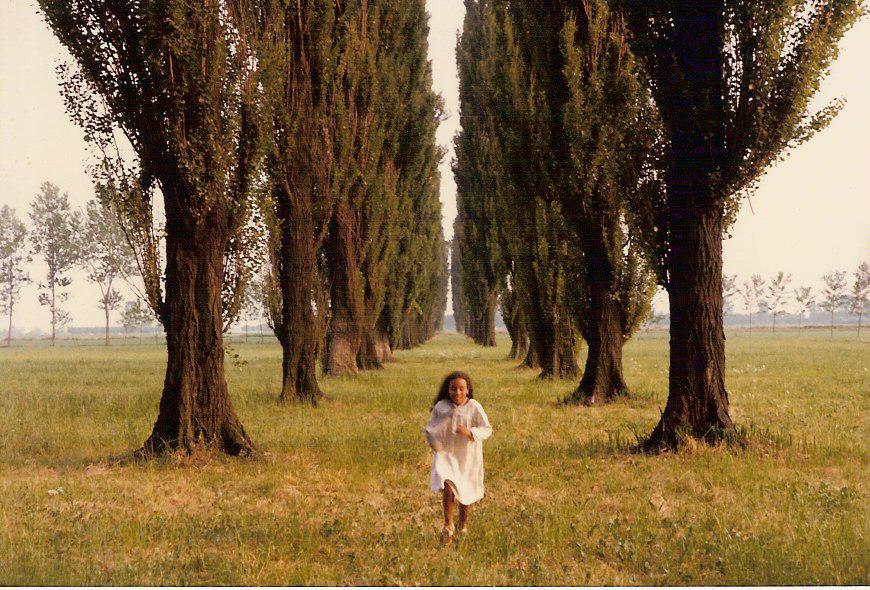