2014 The Appearance of Clarity: Works in Black and White

This exhibition explores the subtle, double, and hidden meanings the apparent clarity of black and white might obscure. The show includes, among its ten contributors, an artist who makes paintings from redacted government documents, a sculptor who forges metal into unreadable script, and a painter who rendered a portrait in the form of a novel. With its visual and conceptual twists and turns, the exhibition invites viewers to encounter these works in all their lucid complexity. 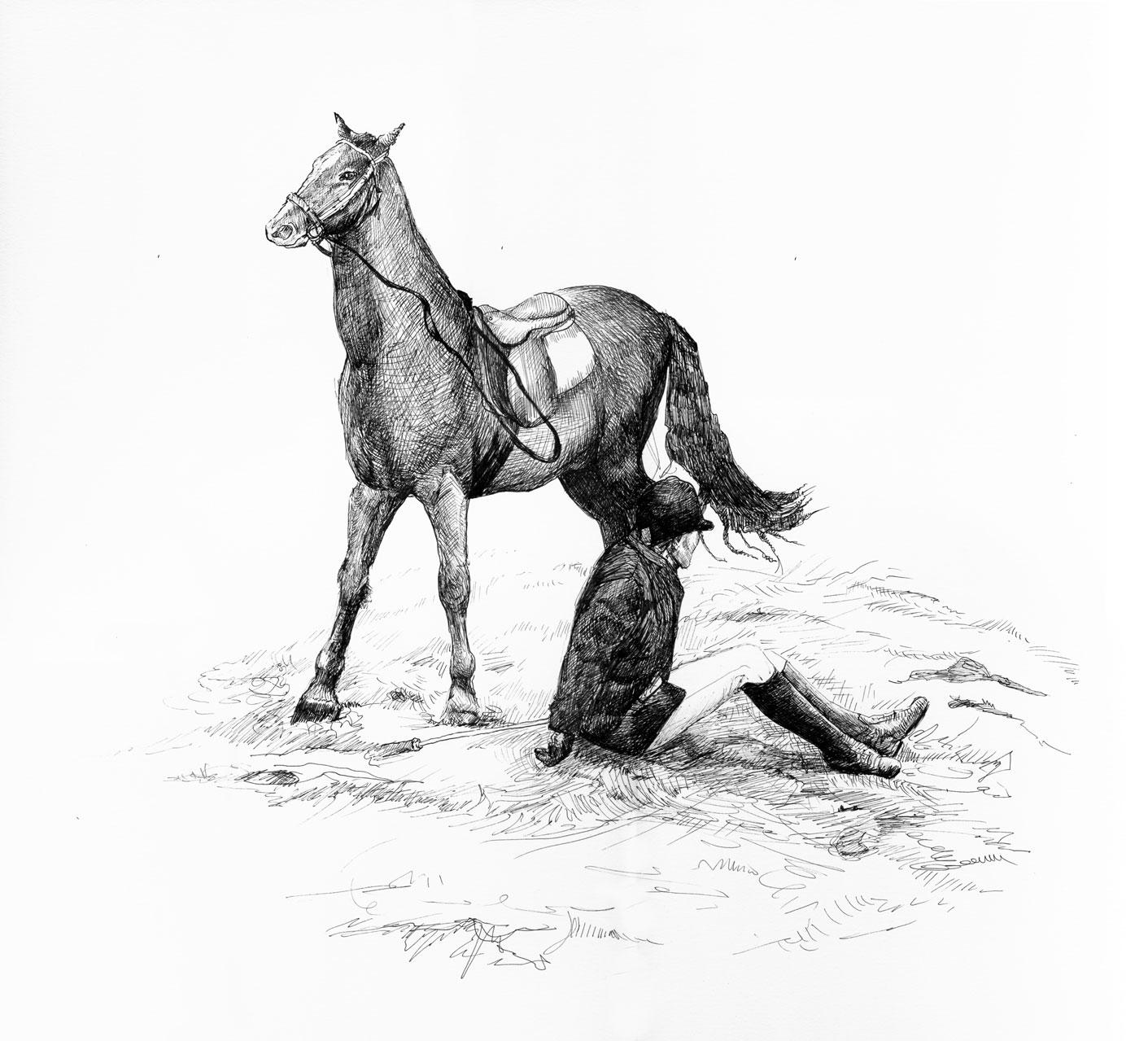 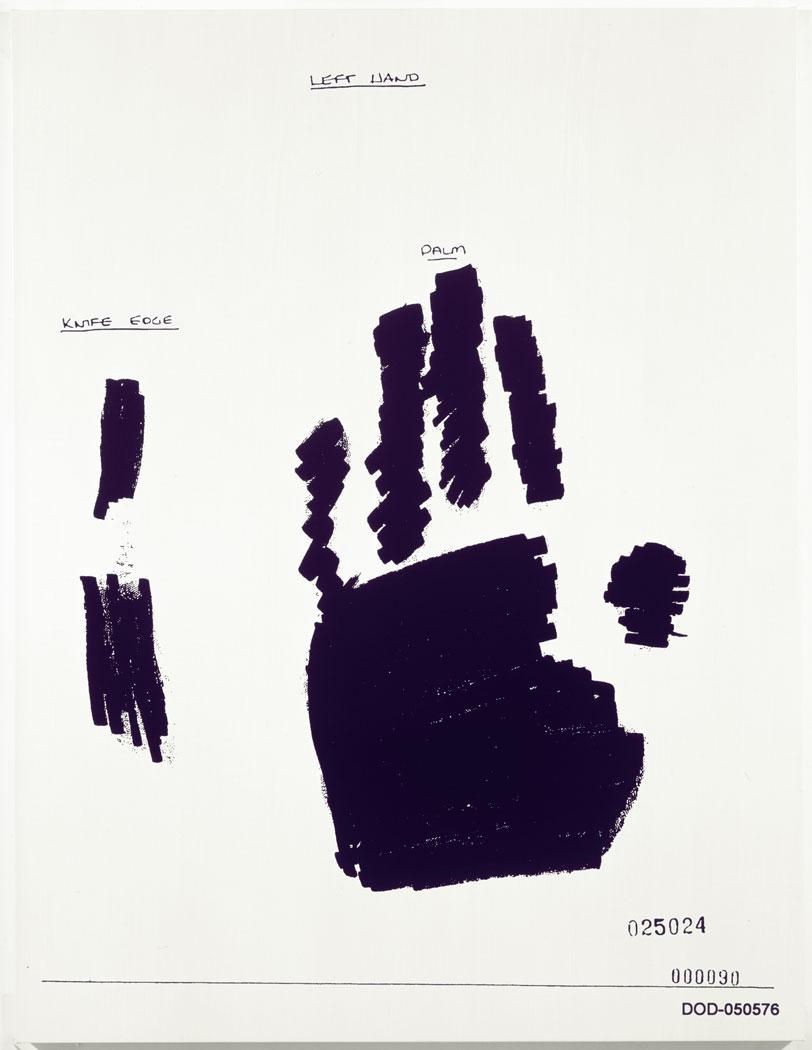 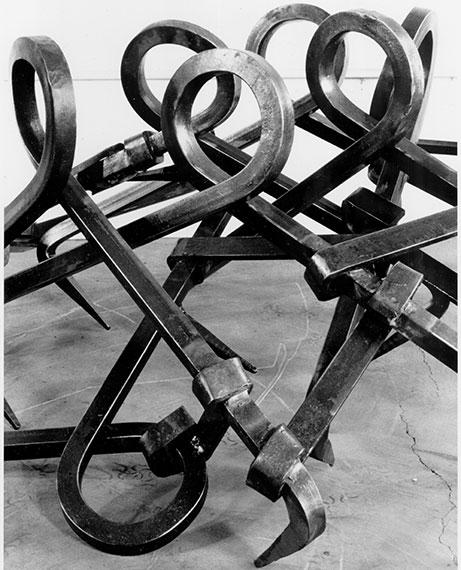 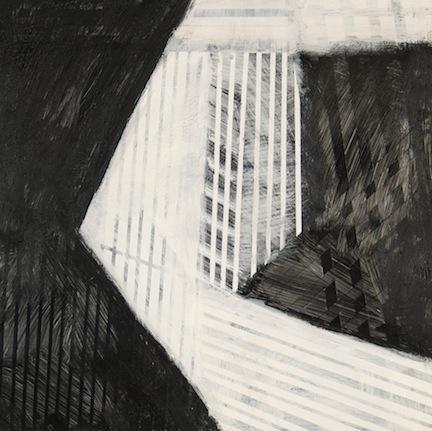